Injury count rises to 22 after explosion at B.C. military base

An explosion at Canadian Forces Base Comox on Vancouver Island, injured a total of 22 people, according to the Department of National Defence.

Sixteen military members and six civilians were injured on Thursday after an explosion took place at a barracks building that was undergoing renovations.

Everyone has been treated and released from hospital Friday, except for one military member, according to Col. Bryn Elliott, wing commander at 19 Wing Comox.

Elliot says the individual is receiving surgery for a laceration to his leg on Friday. 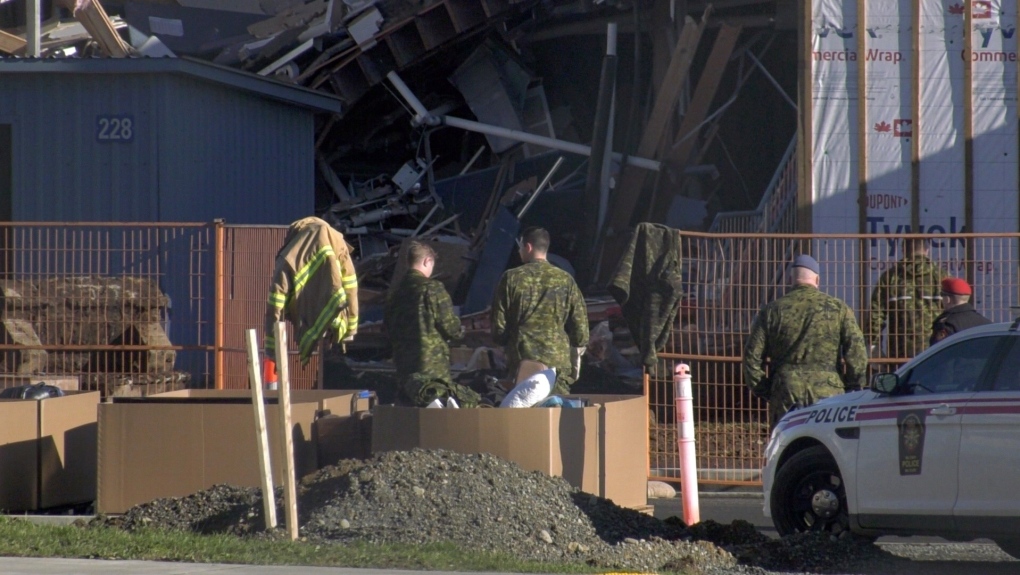 Although the building was being renovated, the DND says it was being used for accommodations at the time of the blast.

Elliot says 59 people were housed in the building, though not everyone was inside of the building at the time of the blast.

The wing commander says an urban search and rescue team from Esquimalt, B.C. arrived at the site Thursday.

"They’ve been searching all night long using acoustic and infrared technologies in order to see if there’s absolutely anybody in there," Elliot told CTV News.

"At this point, all military, civilian and contractors who were known to be on the Wing have been accounted for," he said. "We are not missing anybody."

Still, Elliot says the search team is combing through every piece of the building "just to make sure we didn’t miss anything." 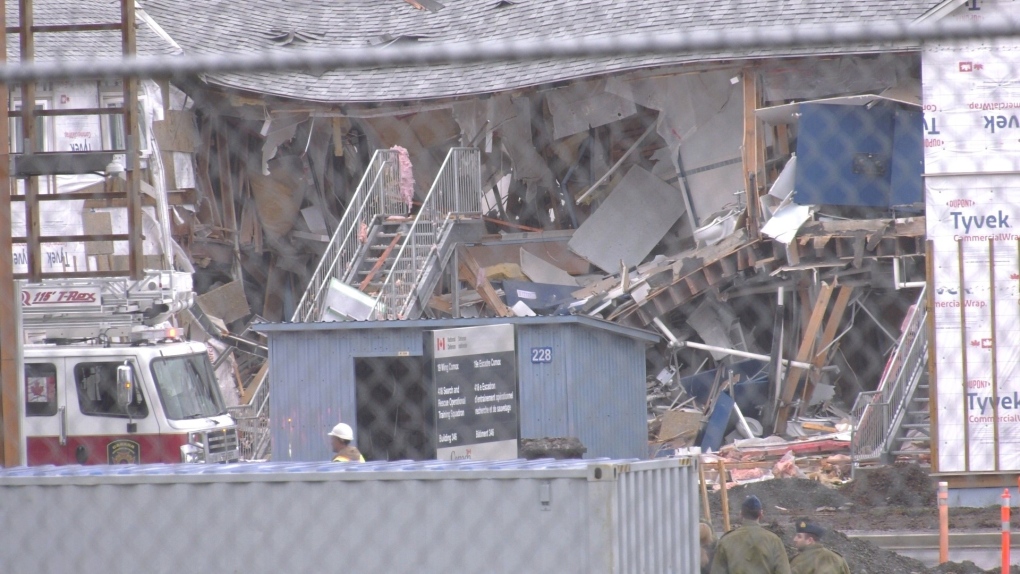 The incident is under investigation by federal and provincial officials, as well as the military.

"It’s a suspected natural gas leak but I’m not an investigator," said Elliot.

The wing commander added he was grateful for the work that's been done so far.

"I want to thank all the agencies and personnel who reached out to the Wing offering help," he said. "I really appreciate it."

"To the 19 Wing team, I am so extremely proud to be part of this team and to be the commander," he said.

The base says the explosion did not affect any aircraft or impact its air operations.