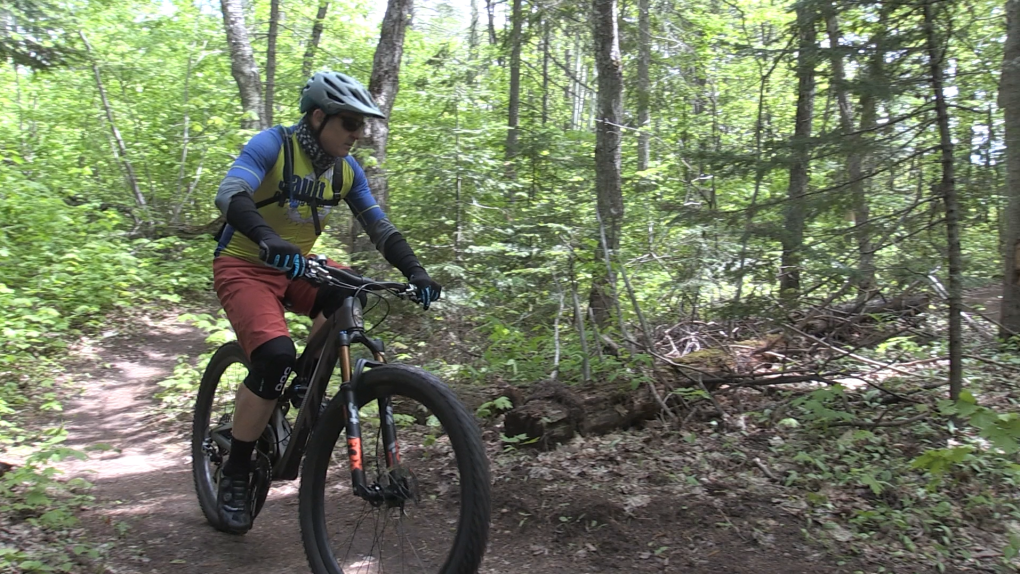 First responders were called to the scene around 4:15 p.m. Monday: (File Photo)

VICTORIA -- A mountain biker is believed to have suffered a serious injury on a newly manicured mountain bike trail near the Hartland Landfill Monday.

Saanich Fire and Rescue says it received a call around 4:15 p.m. for a mountain biker in distress.

Quickly, a crew of firefighters and ambulance staff launched a rescue.

A crew of seven first responders were directed where the injured biker was by other riders who saw the accident.

According to Saanich Fire, the rider was injured at the bottom of the Sofa King trail.

“The pandemic has caused a minor increase, but also its just a popular sport right now,” said Elder.

At 5:15 p.m., Saanich Fire and Rescue says an all-terrain vehicle with two rescue staff onboard had located the rider.

The extent of injuries is unknown, but Elder expects the rider sustained serious injuries and will be brought down the trail on a backboard.