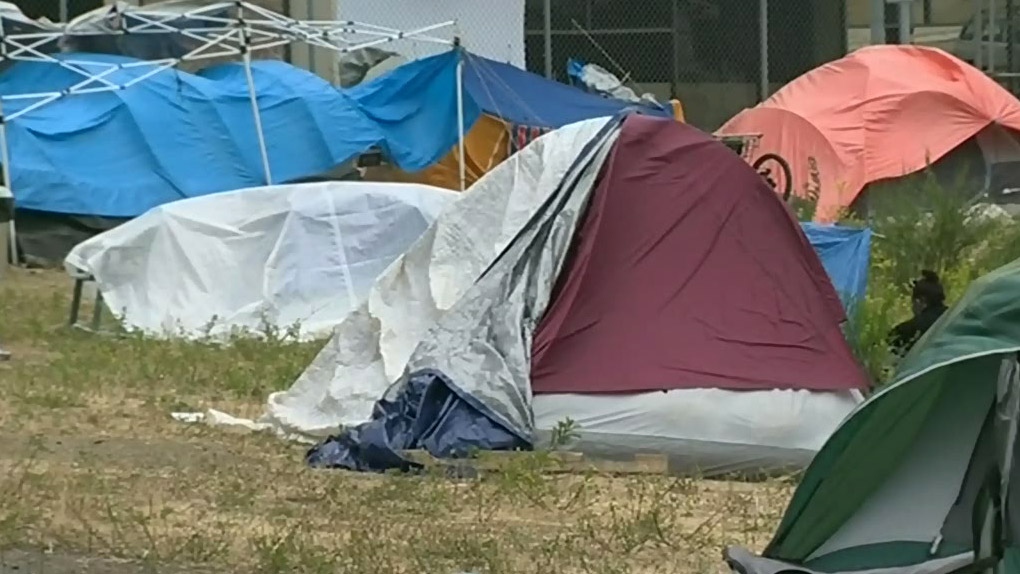 Lawyers representing the City of Nanaimo and the occupants of a tent city return to court in Nanaimo today for a second day of hearings as the city seeks to have the encampment closed.

About 200 people currently live in the camp – dubbed Discontent City – which is located close to the harbour in the city's downtown core.

Lawyers representing Nanaimo told the court there's a possibility of a “Lord of the Flies scenario,” because they have affidavits reporting weapons in the camp and disagreements between occupants.

The city also said efforts are underway to open a 10-bed shelter, but B.C. Supreme Court Justice Ronald Skolrood says there seems to be a disconnect between the number of available beds for the homeless and the hundreds needing shelter around Nanaimo.