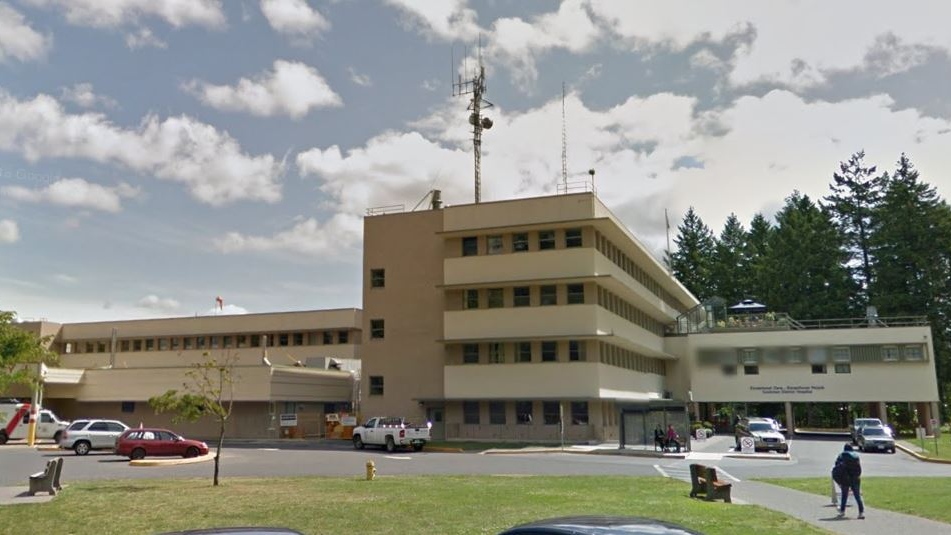 The Cowichan District Hospital in Duncan is shown. A new $887 million replacement hospital is expected to open in 2026: (Google Maps)

NORTH COWICHAN -- A British Columbia Indigenous leader says a planned 201-bed hospital replacement project will become a place of healing for his people after decades of fear of the current hospital.

He says Cowichan Tribes members want to rebuild that trust after feeling they had to enter the current hospital through the back door.

Earlier this year, Cowichan Tribes leaders said racist comments were directed at tribal members by some members of the non-Indigenous community after a COVID-19 outbreak was declared on the reserve.

Dix says the new hospital will be three times larger than the current Cowichan District Hospital in nearby Duncan and will be complete in 2026.

This report by The Canadian Press was first published April 1, 2021.