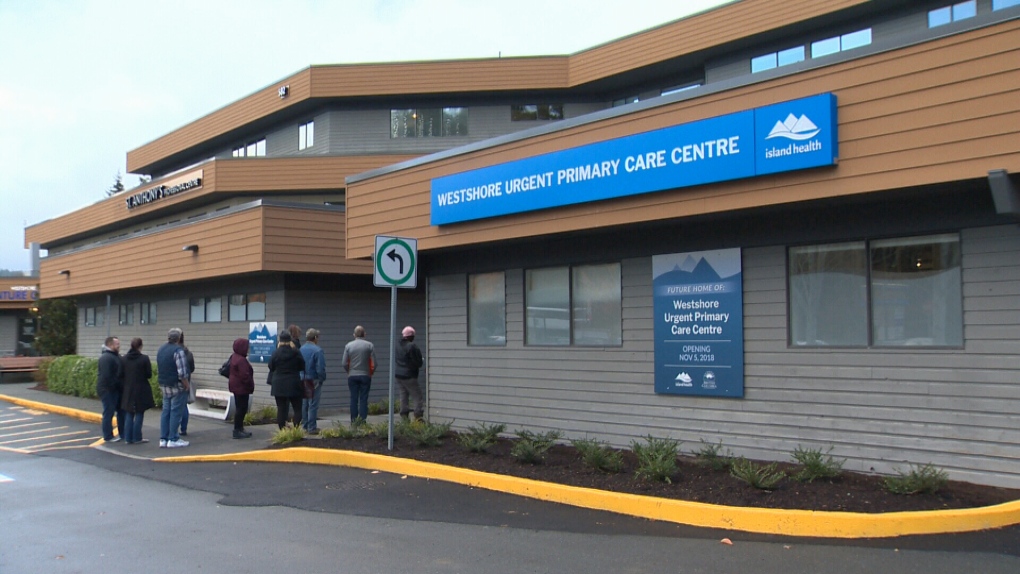 B.C.'s premier and health minister will be making an announcement on "improved primary care services" in the Sooke region this afternoon.

The district's mayor has long advocated for bolstered supports. In a March 2017 interview with CTV Vancouver Island, Maja Tait talked about the challenges facing the community – which included lengthy wait lists at its sole medical clinic. At the time, she said she felt it was time people shouldn't have to travel so far for many healthcare services.

"A hospital would be great," she said, "but I'll settle for a primary urgent care facility."

The province has since committed to two urgent and primary care centres on Vancouver Island. One is being established in Nanaimo and set to open in June. The Westshore Urgent and Primary Care Centre opened in Langford last fall.

"I've been representing the area for over 13 years. I'm very seized of the challenges there,” Horgan said. "It's a distinct community and we have big plans for delivery of healthcare services there."

The announcement will be made at 1 p.m.