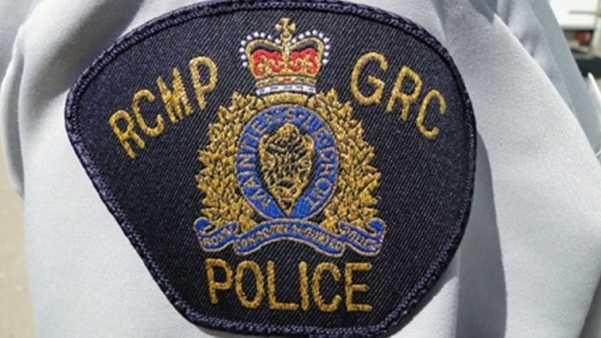 Mounties on the North Island are being investigated by B.C.'s police watchdog after a man “may have suffered serious harm” during an interaction with officers.

RCMP were called to a Port Hardy home on Jan. 15 to deal with an intoxicated man causing a disturbance, the Independent Investigations Office of B.C. said in a release Tuesday morning.

A man was arrested at the home for breach of peace and he was locked up at the Port Hardy detachment.

The man then complained of an injury. Police offered to take him to the hospital when he was released. RCMP say he instead requested to be taken home.

The IIO says the man later went to the hospital on his own, where it was confirmed he was injured.

At that point, the RCMP notified the IIO, which investigates all police-involved incidents that result in death or serious injury.

The independent investigators are looking for anyone with information, or video footage, to contact the IIO witness line a 1-855-446-8477.