'If Michael was alive, we would have found him': Search for Courtenay man called off 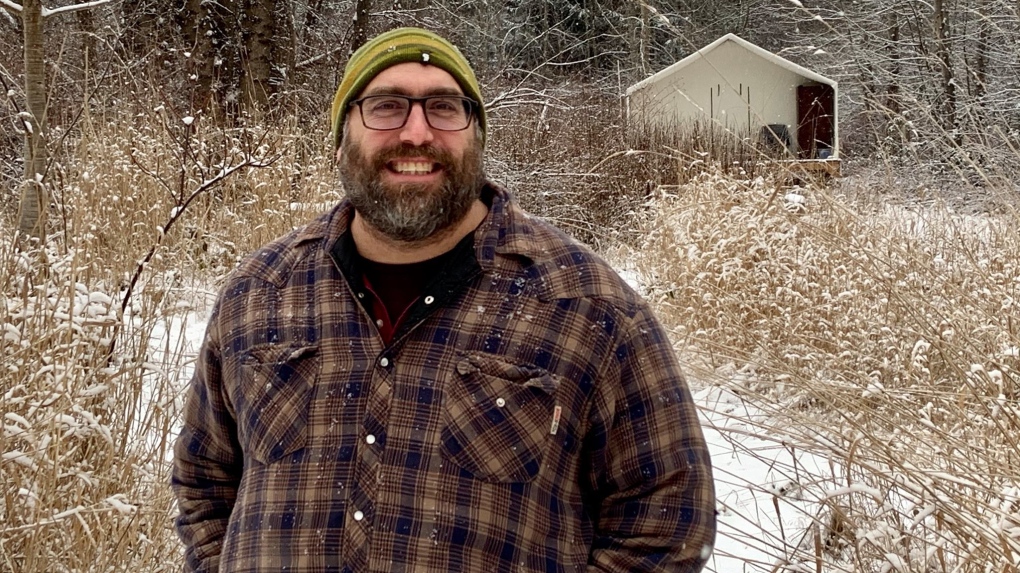 VICTORIA -- The search for a missing Vancouver Island man has been called off after more than a week of exhaustive efforts, according to the woman who organized a fundraiser to find him.

Michael Gazetas, 51, disappeared from his home near Courtenay on the morning of Jan. 31. He was last seen leaving his home in a red Ford Ranger pickup truck with the licence plate HX 4109.

Over the weekend, search teams scoured more than 16,000 square kilometres of northern Vancouver Island to no avail, according to Sue Biely,the organizer of a GoFundMe campaign that raised more than $46,000 to rent helicopters, boats and fixed-wing aircraft to aid in the search.

"It is with a heavy heart that I tell you this news. After two days of official searching, the RCMP and local SAR teams will stand down the search for our friend Michael Gazetas," Biely wrote on the fundraiser page late Sunday night.

"The feeling is that if Michael was alive, we would have found him. He is a resourceful guy who would have lit a signal fire, something."

According to friends, Gazetas worked as a film location scout on Vancouver Island. Many of those friends staffed the dozens of teams that manually searched the backcountry, handed out missing person flyers and also monitored online traffic cameras for any sign of Gazetas.

"This is obviously not the outcome we wanted and one that is hard to accept," Biely wrote. "And to Gaz wherever you are, we love you so much."