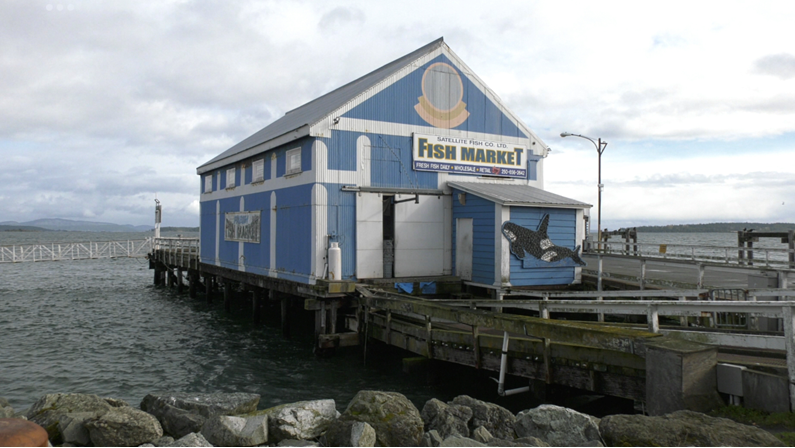 On Monday night, Town of Sidney councillors voted in favour of a motion that will see the historic Beacon Wharf maintained for as long as it is practical.

Councillors from the seaside community were considering a proposal to demolish and replace, or demolish and not replace, the aging structure.

The move comes after a town staff report recommended the pier be "kept as is."

The report was a summary of results from more than 100 written submissions and in excess of 1,000 surveys responses from Sidney residents on the future of Beacon Wharf.

The option of maintaining the wharf was not one that was presented by the community engagement process, but it was the option most widely supported by respondents.

"Clearly through the engagement process the community has shown its passion for this iconic structure in our community," said Sidney Mayor Cliff McNeil-Smith.

"It's important to our seaside character, our small town character, and council shares that passion and we want to come up with an option that can attract broad community support," he said.

McNeil-Smith says the public’s input also illustrated to council the need to take more time with the Beacon Wharf project and give it further study.

"This project is a challenge for council and for the community," he said.

McNeil-Smith says council was considering options for the future of the wharf after a recent engineering expert indicated the aging structure was nearing the end of its life.

"Council took the decision to start the planning early," said McNeil-Smith. "The condition assessment in 2018 indicated that the future life of the wharf is probably until 2026 or 2028."

"So we do have time to move it forward," he said.

McNeil-Smith says council voted in favour of completing a condition assessment on the wharf in 2023.

"This process has brought forward valuable engineering and environmental information," he said. "It has also brought great community input that will help us going forward."