The pride of the skies above central Vancouver Island could soon be soaring towards the highest bidder.

A Martin Mars water bomber known as the Hawaii Mars II has been put up for sale for $5 million. 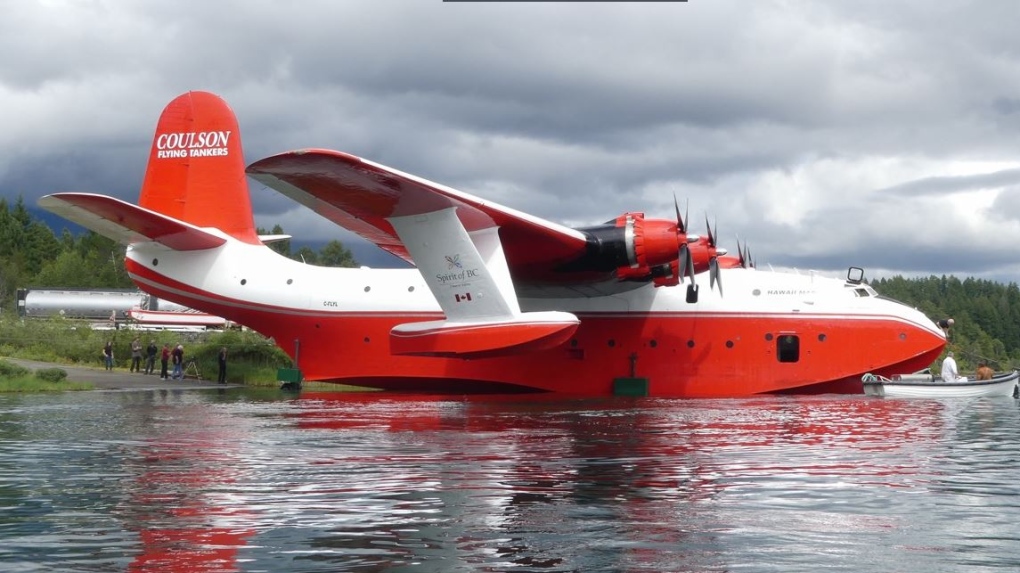 The Second World War-era plane was retrofitted from its role as a U.S navy patrol bomber into a water bomber in the 1960s.

Two of the bombers – the Hawaii II and the Philippine Mars – are owned by the Coulson Aviation Group in Port Alberni, B.C.

According to the company, the Philippine Mars is not air-ready and will likely end up in a museum. 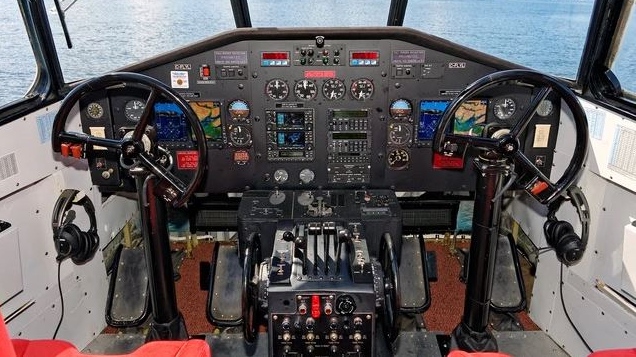 The cockpit of the Hawaii II water bomber. (Platinum Fighters)

The Hawaii II is being sold through Platinum Fighter Sales out of California. 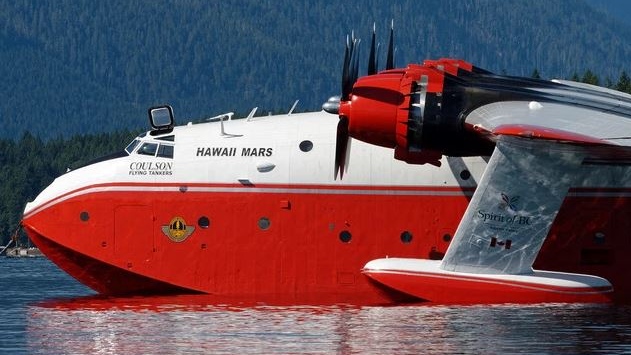 "Today, Hawaii Mars II remains the only airworthy example of its type in the world," Platinum wrote in an online sales description.

"The opportunity to purchase and preserve a unique part of aviation history is now available for the discerning buyer, or donor."

The results of the recent coroner's inquest into the police killing of an Indigenous woman in New Brunswick demonstrate the urgent need for an Indigenous-led inquiry into systemic racism, according to the six chiefs of the Wolastoqey Nation.

The cooling housing market has left some buyers with mortgages that can't cover the full cost of their home following an appraisal. Toronto-based mortgage broker Mary Sialtsis discusses what options these buyers have.

'Buy now, pay later' plans are growing in popularity among Gen Z consumers, driven by influencers on TikTok and Instagram promoting these services. But one personal finance expert says these services can carry serious financial risks for young people.

Foreign Minister Melanie Joly announced a fresh wave of sanctions against Vladimir Putin's regime on Friday including a ban on importing Russian vodka, caviar and diamonds. The ban on the import of certain luxury goods from Russia will tighten the net on the country's elite and covers alcoholic drinks, fish and seafood.