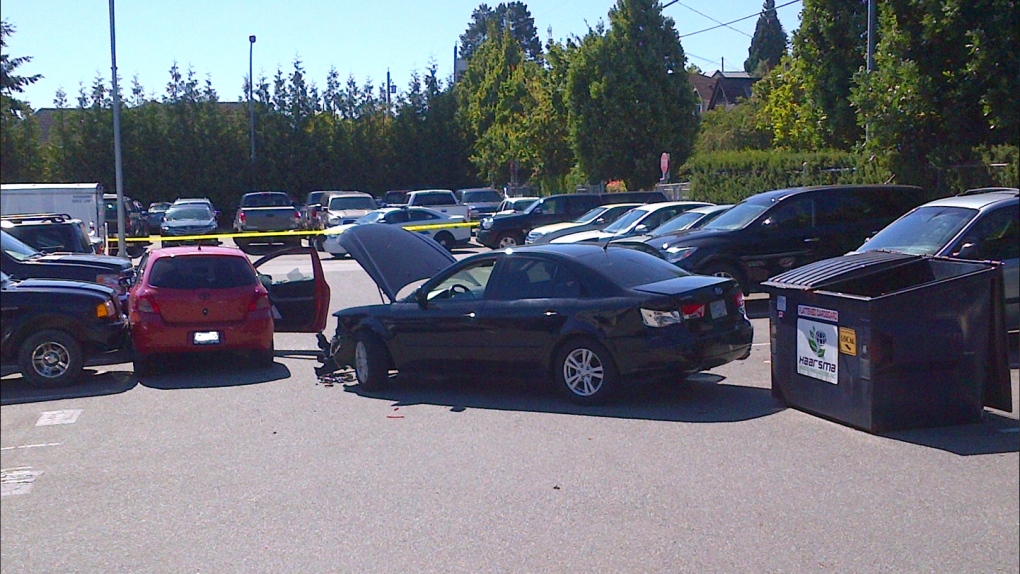 VICTORIA – With snow already falling on parts of Vancouver Island, ICBC has released a list of holiday driving safety tips and is warning of increased impaired driving enforcement this winter.

According to the insurance company, nearly 100,000 crashes occur in parking lots across the province each year, with many occurring during the holiday season.

In total, approximately 96,000 collisions occurred in parking lots in 2018, with 480 of those crashes injuring pedestrians.

ICBC says that while some commuters may believe that driving in parking lots is safer than on roadways, parking lots are home to unique distractions and challenges, like heavier pedestrian activity and increased vehicle congestion.

"The holiday season could add a layer of distraction with people apt to be more preoccupied with their shopping list or finding a parking spot," said ICBC in a news release Thursday.

Meanwhile, ICBC is advising drivers that police and volunteer services will be ramping up roadchecks this holiday season. The roadchecks are part of the province's CounterAttack campaign, which targets impaired drivers.

According to ICBC, impaired driving kills an average of 10 people on Vancouver Island each year, and an average of 69 people across the province annually.

"Most people have got the message that driving after drinking or consuming drugs is dangerous," said Mike Farnworth, Minister of Public Safety and Solicitor General, in a news release Wednesday.

"However, there are still those willing to take a chance with the lives of themselves, their passengers and other road users," said Farnworth. "CounterAttack makes intercepting those people job number one."