'I woke up to the bottom of the bed on fire': Saanich woman narrowly escapes morning cabin fire 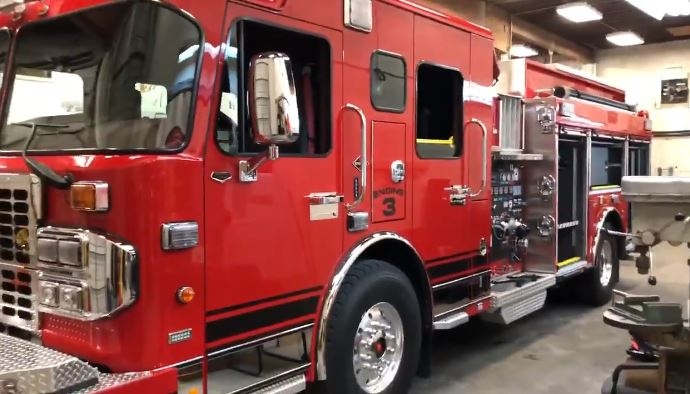 SAANICH -- A young woman living in a cabin on a shared property off Prospect Lake Road escaped a fire early Wednesday morning with only the clothes on her back.

The Saanich fire department received reports of a building fire in the 4300-block of Prospect Lake Road just after 4 a.m.

When fire crews arrived, the cabin was fully involved and three people were trying to douse the flames to stop them from spreading.

“I woke up to the bottom of the bed on fire and just instantly jumped up, ran out and got help,” said Larissa Kirdeikis, the lone occupant who was renting the cabin.

While the firefighters were able to put out the fire quickly, the flames had rapidly spread through the cabin, completely destroying it.

Kirdeikis, who is in herbal studies, lost everything including her identification and is being supported by her friends.