People who live along the lower Chemainus River on southern Vancouver Island are breathing a sigh of relief, flood mitigation work on the river has begun.

"It’s such good news for us and the market and the First Nation," said France Bournazel, owner of Russell Farm Market.

Over the past few years, Bournazel has seen her market devastated by flooding twice. 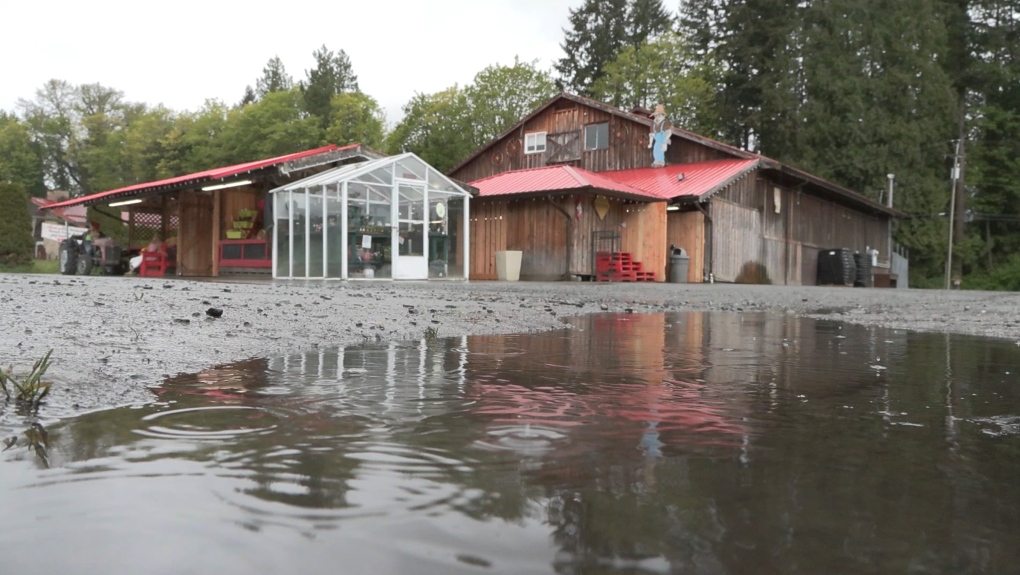 "They are putting a Band-Aid on," said the owner. "That’s what we’ve got for timing, that's all that we can do."

With the rainy season having now arrived, time is of the essence.

This year, the federally-funded project will see the river widened, increasing it’s capacity.

Through the winter, the river will be surveyed and mapped. That research will give crews a better understanding of what work will need to be done next year, building on what is being done this week.

"I’m ecstatic that something is underway," said Colin James, who lives near the river.

James has been working his farm for 41 years and is no stranger to flooding either.

"It’s been fairly common to have three floods in a winter season," said the farmer.

The homes on the neighbouring Halalt First Nation have been impacted by the past flooding as well.

This year, many homes are already surrounded by sandbags in case the river spills its banks again. 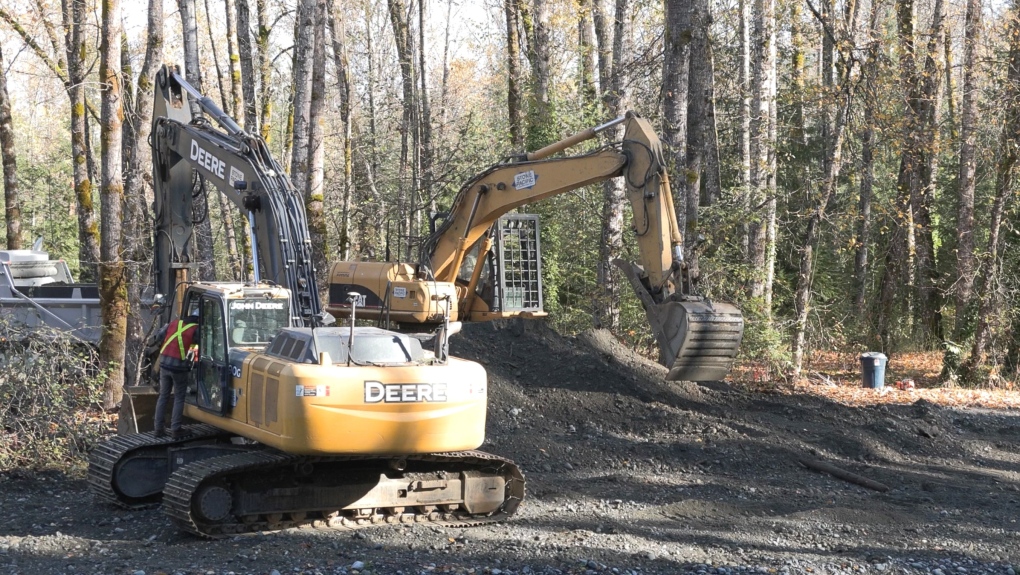 Crews work along the banks of the Chemainus River in North Cowichan, B.C. Nov. 9, 2022 (CTV News)

The removal of the gravel is what many in the area are calling a good start, but it’s a start that many say, should have begun years ago.

"We are people, we deserve it, we deserve to be protected, that’s our land right," she said.