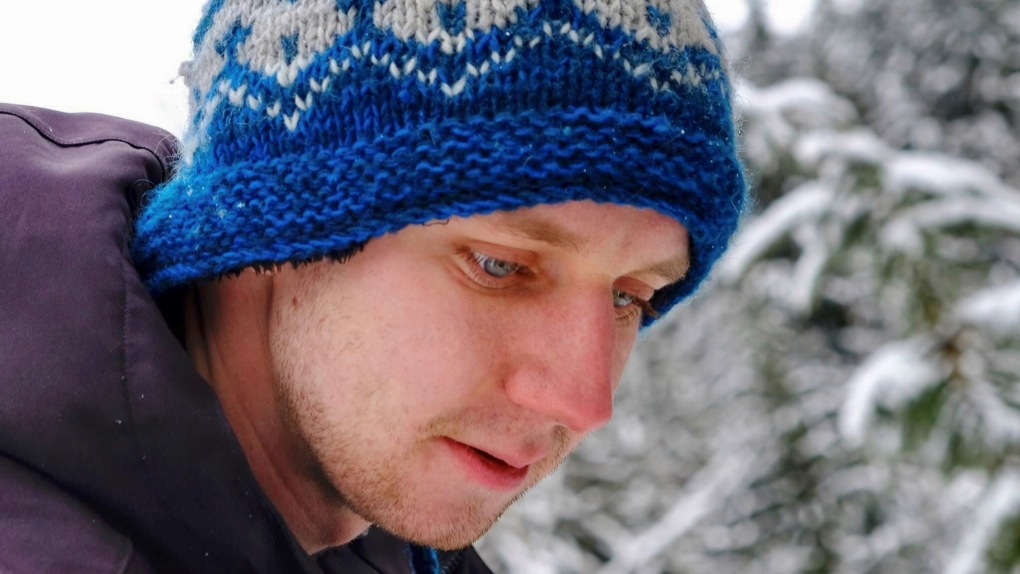 James Carey Turok, of Nanaimo, B.C., was charged with one count of second-degree murder.

The mother of a 29-year-old man charged in what police are calling a random killing at a Vancouver Island coffee shop says she is shocked and remains in the dark about what happened that day.

James Carey Turok, of Nanaimo, B.C., appeared before a judge Sunday and was charged with one count of second-degree murder.

Mounties were called on Saturday morning to the Buzz Coffee House near the intersection of Rutherford Road and Island Highway in Nanaimo.

When officers arrived, they found one man dead and took another man into custody at the scene.

"I am in shock and at this point," Vida Turok, the accused's mother, told CTV News in a statement Tuesday.

"I have no idea what actually happened. I'm still in communications with the RCMP and am in the dark as you are. All I know is James is in custody."

Turok said she feels "tremendous sadness for everyone concerned," adding, "my heart aches for the family of the victim and my son."

She added that she has not been able to speak with her son since his arrest.

Investigators from the Nanaimo RCMP's serious crime unit executed two search warrants over the weekend in connection to the homicide.

On Sunday, police said they had found no evidence connecting the victim to the man they arrested.

"Investigators are confident that based on the evidence collected to date, there was no connection between the deceased and the individual arrested at the scene," said Nanaimo RCMP Const. Gary O'Brien in a statement.

"This was a random incident with a tragic outcome," he added.

Police have not released the identity of the victim.