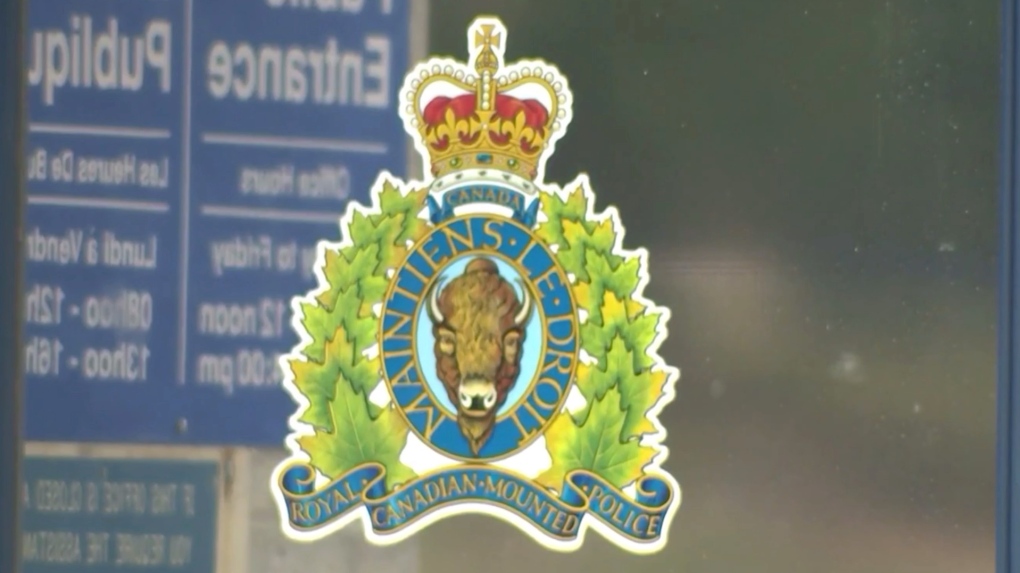 A window at the Campbell River RCMP detachment is shown: (CTV News)

VICTORIA -- A Campbell River woman received serious but non-life-threatening injuries after being struck with a baseball bat outside her home Saturday evening.

According to Campbell River RCMP, two homeowners allegedly spotted a pair of men lurking in their yard and trying to enter their vehicle near the intersection of Simms Creek Road and Island Highway South.

The two homeowners then confronted the men and things turned physical.

One of the men allegedly grabbed a baseball bat out of one of the homeowners' hands and struck her with it.

RCMP were called to the home around 9:11 p.m. for reports of an assault with a weapon and were able to take the two men, both 19, into custody.

Mounties are now warning residents to be cautious when considering confronting people over suspicious behaviour.

“Although we know people's first instincts is to protect their property, we need to remind citizens there are significant risks involved in confronting some people,” said Campbell River RCMP media relations officer Const. Maury Tyre in a release Monday.

“In this case, unfortunately the situation turned violent and the homeowner was injured. We at the RCMP would like to wish the homeowner a speedy recovery,” he said.

While the investigation is in its early stages, police say they believe intoxicants were a significant factor in the incident.

If you spot something suspicious in the area, Campbell River RCMP ask that you call the detachment at 250-286-6221 or contact 911 if it is an emergency.