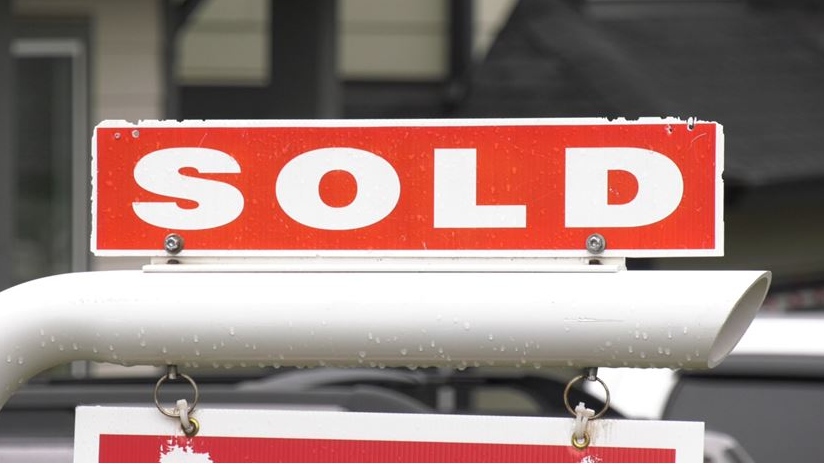 The average price of a home sold in Greater Victoria in February was roughly $1.16 million: (CTV News)

VICTORIA -- Greater Victoria's real estate market showed no signs of slowing down in February, with both condo and single-family home sales increasing from the month before.

In total, 863 properties were sold in the Greater Victoria region in February, up 33.6 per cent from January, and up 53.3 per cent compared to the same time last year.

According to the Victoria Real Estate Board (VREB), limited inventory in the region is causing the price of real estate to increase, especially when it comes to single family homes.

"The good news is that we have seen some stabilization in listings and condo pricing between January and February, but we continue to see huge pressure on single-family homes – new listings are snapped up as soon as they are listed," said VREB president David Langlois in a release Monday.

"As a result, the pressure on single family homes continues to ramp up," he said.

As low inventory continues to drive up prices in the region, the Victoria Real Estate Board is asking residents to call on local governments to fast track construction in Greater Victoria.

In a rare move, VREB said that more work was required to make sure housing prices were brought back down, after it says the provincial government failed to improve market conditions.

"Demand-suppression measures have not worked and their failure to moderate housing prices in our community has only exacerbated the pressure on the supply that was constrained 10 years ago but is now at historically low levels," said Langlois.

"If you are concerned about housing prices and availability of housing in general in our community, please support development in your municipality," he said. "Gentle density and the building of new homes are the only pathway to moderate housing prices in our area."