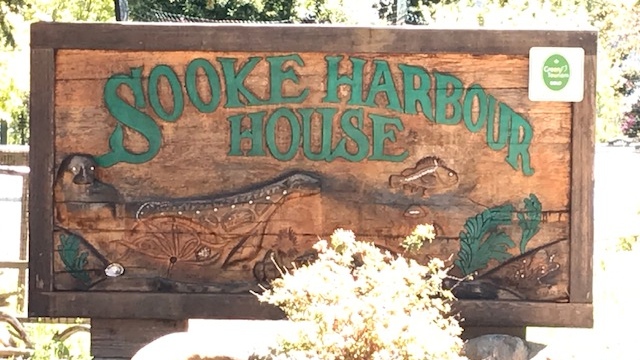 VICTORIA -- A historic Vancouver Island resort that’s been at the centre of several legal battles over the years is now up for sale.

The 28-room Sooke Harbour House hotel and restaurant is listed for $5.63 million as part of a court-ordered foreclosure sale.

The 33,000-square-foot hotel, which includes a 50-seat bar and 62-seat restaurant, sits at the end of Whiffin Spit Road on a 2.1-acre oceanfront property across the bay from East Sooke Regional Park.

The potential sale includes the hotel building, the property and an adjacent half-acre lot that's currently used for parking. 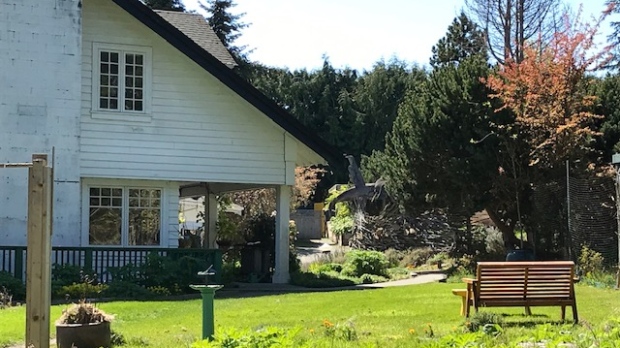 The original hotel was built in 1925 and has been substantially upgraded since its current operators took possession of it in 1979.

According to Vancouver-based realtors NAI Commercial, there have been plans in the works to convert the property into a 21-unit condo development with an on-site spa and art gallery.

The resort announced at the end of March that it would be closed until further notice but did not give a reason for the closure.

"Hospitality is challenging, especially now with all this COVID-19 stuff happening, but hopefully that will alleviate sooner rather than later and everyone can get back to business." 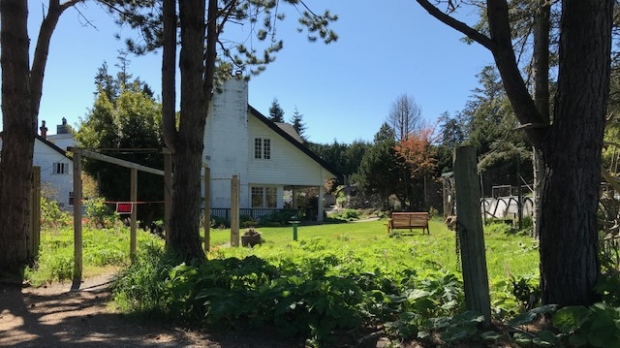 The hotel was previously listed in 2016 for just under $5 million.

Court documents dating back several years reveal a battle for ownership of the property between the couple who originally purchased the hotel in 1979 and a pair of corporations that had entered share purchase agreements with them.

Murray said the property has already garnered some interest from potential buyers in the U.S., on Vancouver Island and the B.C. mainland.