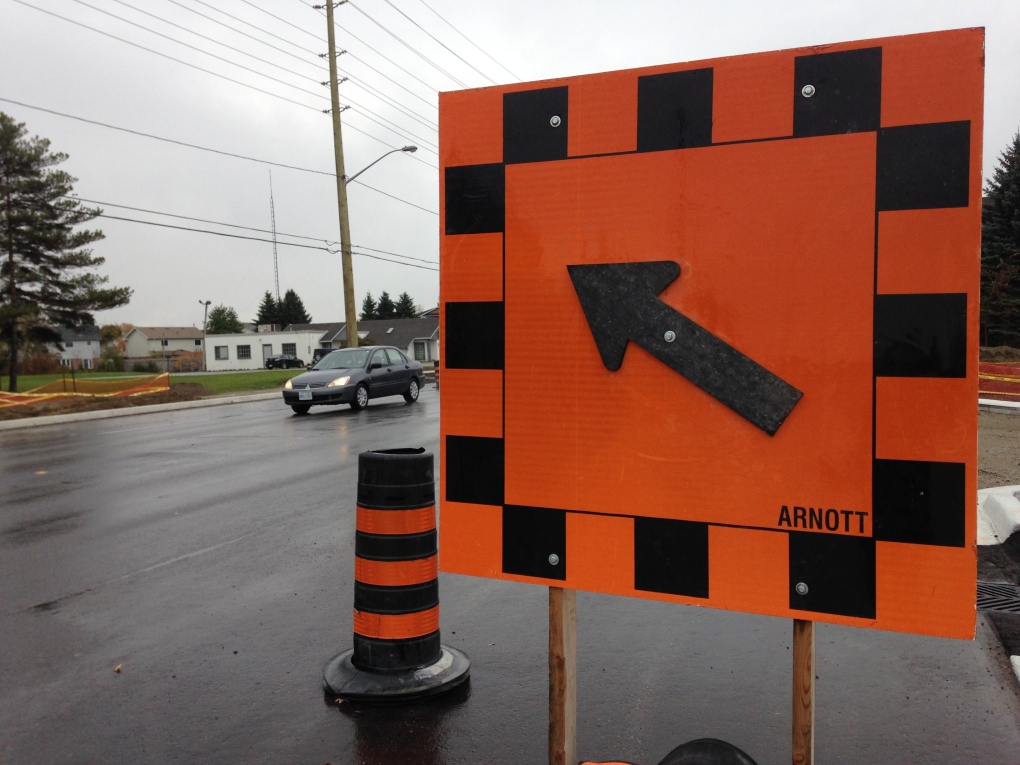 The highway west of Port Alberni that connects Tofino and Ucluelet and the Pacific Rim National Park Reserve with the rest of Vancouver Island will be receiving a $27-million upgrade.

The Ministry of Transportation says upgrades will be made to a stretch of Highway 4, about 14 kilometres east of the Ucluelet-Tofino junction near Kennedy Lake.

The federal and provincial project will widen and straighten a 1.5-kilometre stretch that’s known for its 30 kilometre an hour speed limit, sharp curves and poor sight lines, the province says.

"This project will make it safer and easier for local residents, tourists and commercial drivers travelling along Kennedy Lake,” said Amarjeet Sohi, Minister of Infrastructure and Communities.

Highway 4 is the longest East-West highway on the island.

Construction will begin in spring 2018 and is expected to last approximately two years.