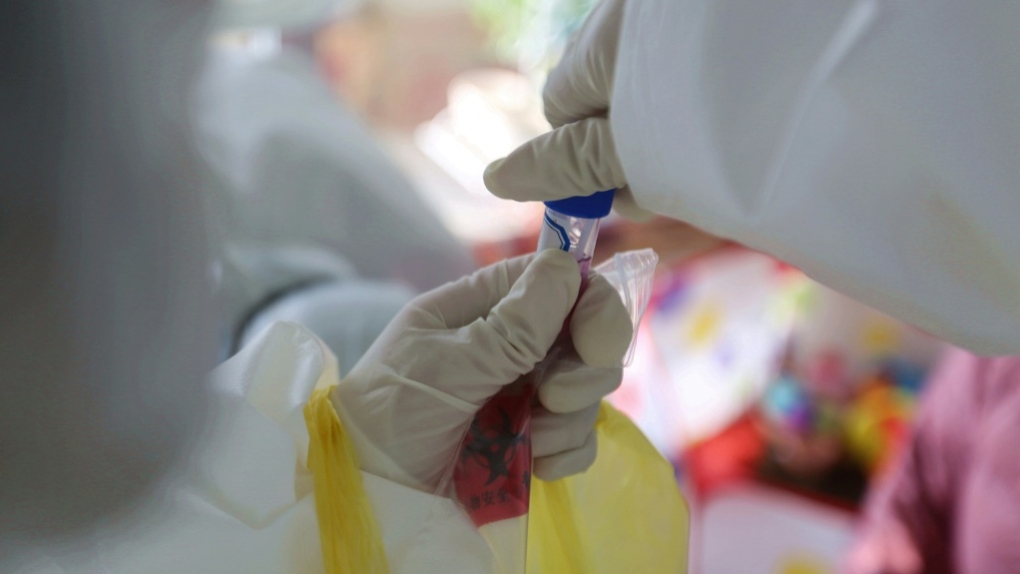 A total of 82,048 coronavirus tests have been administered by Island Health, with more than 8,500 new tests completed since Oct. 6. (File photo)

VICTORIA -- Vancouver Island health officials identified 15 new cases of COVID-19 over the past week, marking one of the largest increases in infections in the region since the earliest weeks of the pandemic.

There are 17 active coronavirus cases in the Island Health region as of last count on Tuesday. The region has now recorded 235 cases since the pandemic began, up from 220 on Tuesday, Oct. 6.

Two weeks ago, on Sept. 29, there were 206 total cases recorded in the Island Health region with five active cases, representing a two-week increase of 29 cases overall and a more-than-threefold increase in active cases.

Since the pandemic began, a total of 89 cases have been found in the South Island, which includes Greater Victoria, the Saanich Peninsula, Port Renfrew and the Southern Gulf Islands, marking an increase of five cases over the past week.

Over the same period, the Central Island region recorded six more cases, for a current total of 73 cases since the pandemic began.

The North Island, which spans Courtenay-Comox to Port Hardy, has identified 73 cases of COVID-19, an increase of four over the past week.

A total of 82,048 coronavirus tests have been administered by Island Health, with more than 8,500 new tests completed since Oct. 6.

Six people in the Vancouver Island region have died of the virus and 212 people are now considered recovered.

Health officials identified 549 additional cases of COVID-19 across the province over the long weekend, including 10 new cases on Vancouver Island.

Five more people died of the virus over the weekend, including two in the Fraser Health region and three in the Vancouver Coastal Health region.