Firefighters took to the air, land and sea to battle an out-of-control wildfire northwest of Victoria on Tuesday morning.

Three helicopters were contracted by the B.C. Wildfire Service early Tuesday to assist ground crews on the eastern shore of Finlayson Arm, where a half-hectare blaze was identified in the early-morning hours. 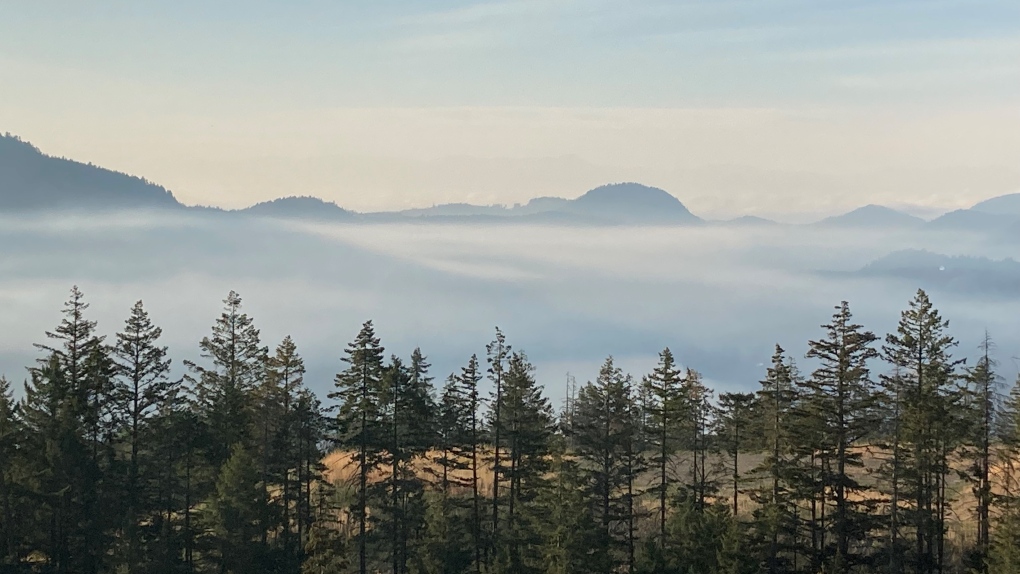 CTV News has learned the fire was started by a hiker who got lost in the area and lit a campfire to stay warm.

By 1:30 p.m., Langford Fire Rescue said the blaze was being held and was not likely to grow under the current weather conditions.

The fire was spotted overnight, according to Highlands Fire Rescue, but its remote and difficult location made it hard to access in the dark.

The area, near Hydro Road, is defined by steep cliffs and dense forest.

Firefighters, including municipal responders from Langford and Highlands, were accessing the region by boat. 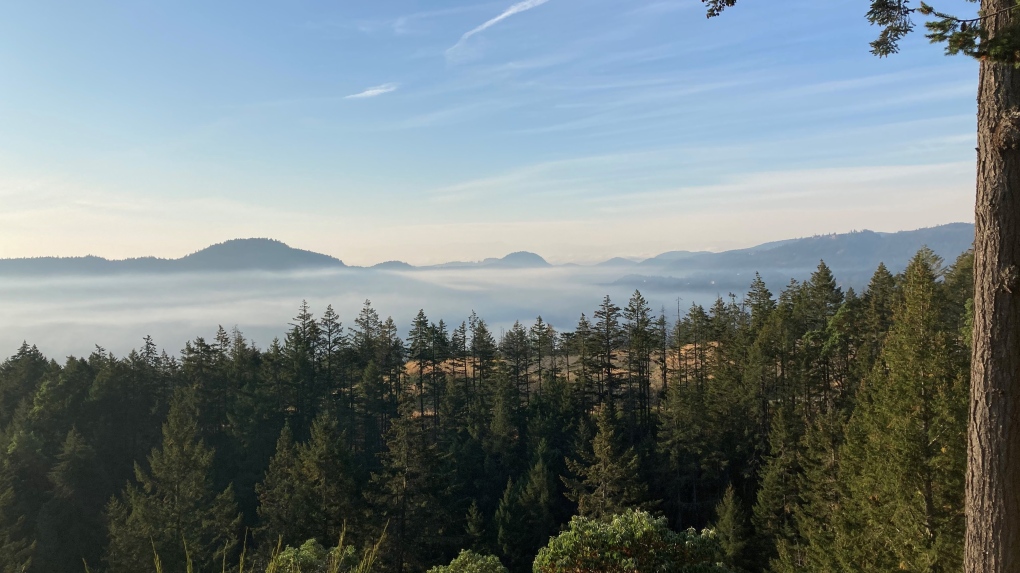 Firefighters gathered at the Goldstream Boat Launch around 8 a.m. to transit to the area.

The helicopters were initially delayed in getting to the scene due to dense, early-morning fog, according to provincial fire information officer Julia Caranci.

Crews were monitoring nearby power lines to ensure hydro transmission was not interrupted by the blaze or the fire-suppression efforts.

The cause of the fire is still officially under investigation but is suspected to be human-caused, Caranci said.

Langford Fire Rescue says there was no immediate threat to any homes in the area.