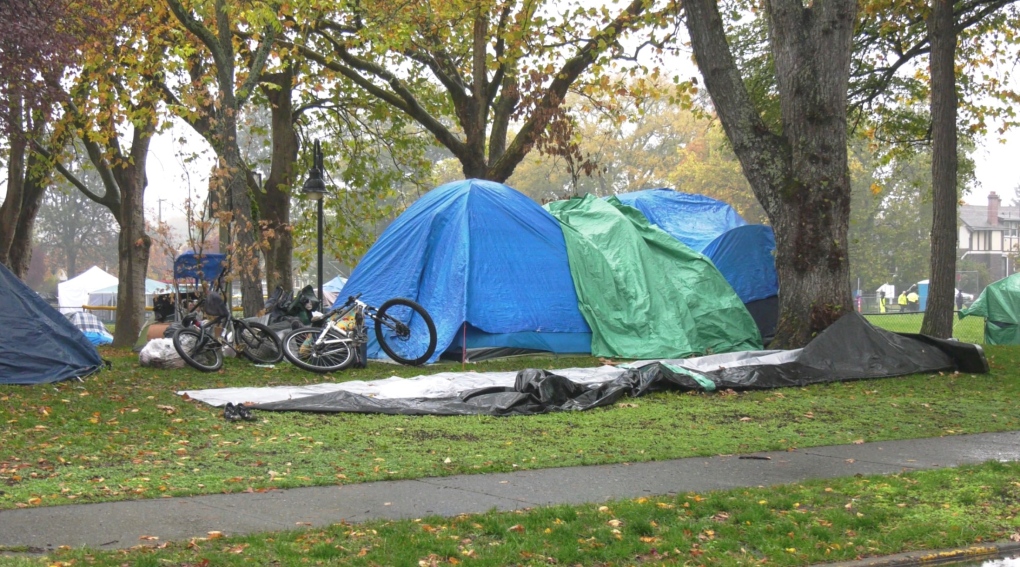 A rare but deadly disease is spreading rapidly among unhoused people on Vancouver Island, prompting the regional health authority to declare an outbreak.

Eight cases of Haemophilus influenza type B (Hib) have been confirmed in Victoria, Nanaimo and Parksville since late 2021, according to health officials.

Of the eight cases, one has been fatal, and the disease has spread most rapidly in the past two months, Island Health says.

"This outbreak has been occurring in people experiencing homelessness, unstable housing, or supportive housing and who use substances, including drugs that are inhaled," an Island Health spokesperson said Tuesday

Despite having "influenza" in its name, Hib is not the same as the common flu. Most people exposed to the bacteria will not get sick from it, especially those who are vaccinated as children, the health authority says.

"Prior to this year, rates of Hib have been extremely low for the past decade (between 0-1 cases per year) due to excellent control through the universal childhood vaccination program," according to Island Health.

Those who have been infected on Vancouver Island range in age from their mid-20s to their 70s, with the average age of 48 years old, according to health officials.

The health authority says risk to the general public is low. People at risk of contracting the disease are encouraged to get vaccinated and officials are now offering vaccines to at-risk people where cases have been confirmed.

"Immunization is provided through Island Health outreach nursing, and some primary care and social service partners in the urban centres who work with people experiencing homelessness/unstable housing or use services for this population," Island Health says.

Drug-users are advised to avoid sharing drug paraphernalia or cigarettes with others. Frequent hand washing, sanitizing and wound care are also recommended to prevent the spread of the bacteria.