A health-care worker says they believe a man's recent death while waiting for care in the emergency room at Nanaimo Regional General Hospital could have been prevented.

The source, who works at the hospital, tells CTV News that the middle-aged man arrived at the emergency room on Monday seeking urgent help.

The health-care worker, who is sharing their story anonymously out of fear of losing their job, says the man was suffering from a condition that could have been treated if he'd been helped in time.

But instead, it's alleged that the man was forced to wait in the emergency room for three hours before he died.

The whistleblower tells CTV News that about 50 people were in the waiting room and the man was in obvious need of urgent care. However, because of a lack of staff, he didn't get that care in time.

Island Health calls the man's death tragic, but disputes some of the details.

The health authority says the man waited in a "monitored area" of the emergency room for less than two hours and that he was attended to during that time.

Island Health says he received an early triage assessment, treatment and testing but that his health "very rapidly" declined.

"When they deteriorated they got immediate action from a health-care team that did everything they could, and unfortunately that patient still passed away," said Williams. 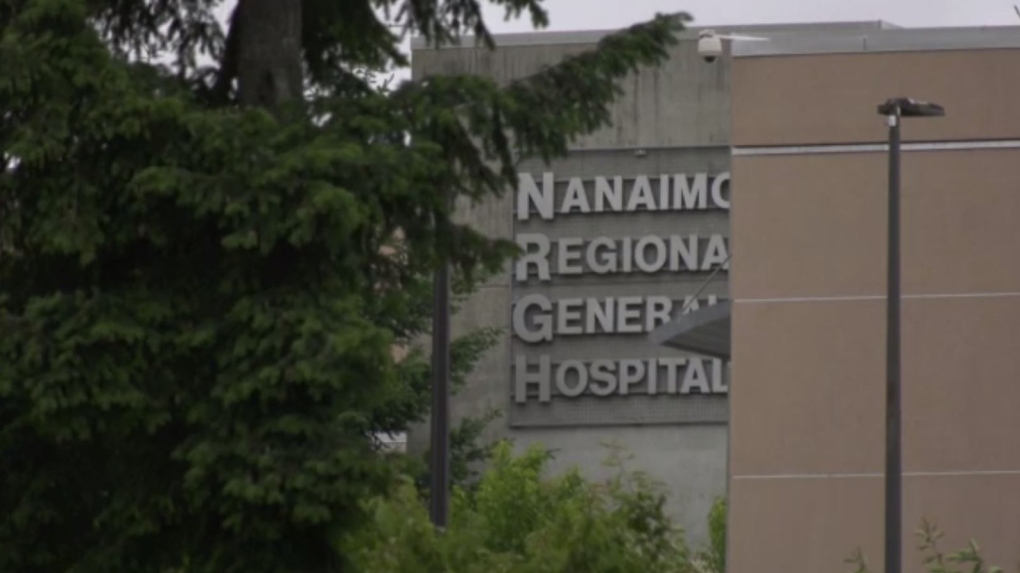 Island Health says it's conducting a review of the man's death, as it does for all sudden deaths.

"I think we're going to review every aspect of the case, as we do, to see if there's any areas we can improve, where we can do better," said Williams.

The health-care worker who spoke with CTV News says they came forward because they believe there's a problem of overcrowding at the hospital, along with a lack of staff.

They believe this man's death could have been prevented, and they were motivated to speak up.

Williams says staffing levels at the ER that day were at 82 per cent, and described the Nanaimo ER as the "busiest emergency room on the island."

"I want to say that our hearts and my heart go out to this individual's friends and family, and also the health-care professionals involved in their care," said Williams.

The Island Health executive added that it's a "difficult time in health care."

"I think the public knows that and our staff know that," he said, adding that he was proud of the work the Nanaimo ER team did that day, despite the difficult circumstances.

Meteorologist's shocked reaction to Fiona: 'Like nothing I've ever seen'

NTV News' Chief Meteorologist Eddie Sheerr appeared shocked while offering a dour account of the impact post-tropical storm Fiona had on the southern part of Newfoundland and Labrador.

Around 100 Canadian troops deployed to each of N.S., P.E.I., N.L. for post-Fiona recovery: feds

In an update Sunday regarding the devastation of post-tropical storm Fiona in Atlantic Canada, federal officials confirmed that the Canadian Armed Forces are already on the ground in several provinces to assist and are on their way to others.

Over 280,000 Maritimers still without power in Fiona's wake

Strong winds and heavy rainfall from Fiona have left over 280,000 Maritimers still without power, as of 11 p.m. local time Sunday.