'He will turn the last lap': Langford race car driver reflects on 68 years at Western Speedway

'He will turn the last lap': Langford race car driver reflects on 68 years at Western Speedway 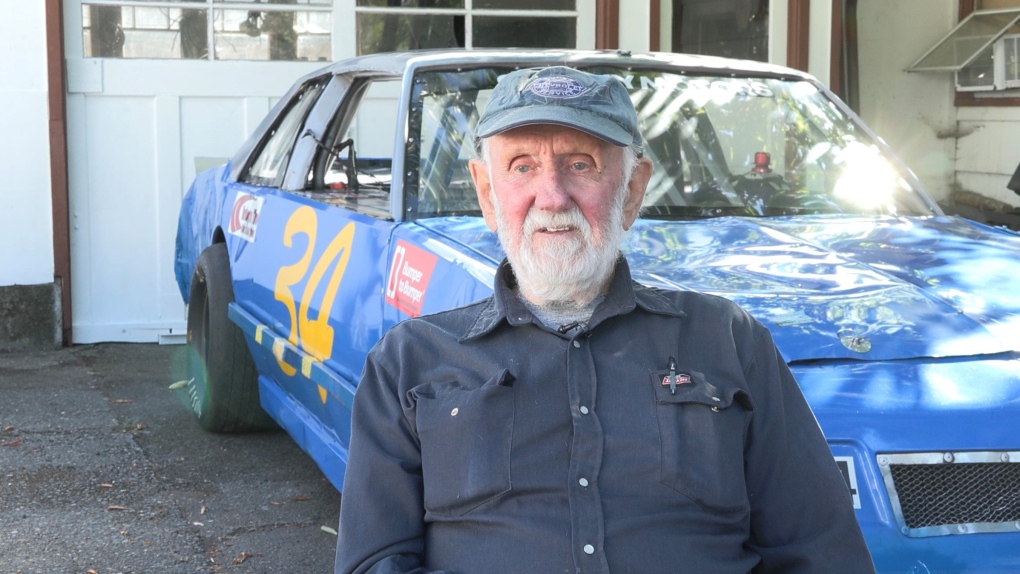 "Gentleman" Jim Steen in his driveway in Langford, B.C.

This weekend, Westshore Motorsports Park, formerly known as Western Speedway, will hold its final event in its current location. The hope is to find a new location, but so far, that hasn’t happened.

In 1954, Jim Steen – or "Gentleman" Jim Steen, as he’s known – was supposed to drive in the first race ever at Western Speedway.

“The second practice I went to, that’s when I had my accident,” said Steen.

His car flipped in a corner, ejecting him. He spent the next eight months in the hospital.

“I had a broken back, broken hip, pelvis, broken ribs,” said the driver.

Eleven months later, he was back on the track.

“Once I get inside the car, I feel great,” said Steen.

Over the past 68 years, Gentleman Jim has raced in every season at Western Speedway. Three years ago, he was about to retire.

“When I had heard they sold the race track to this development company, I said, ‘Well hell, I’m not going to quit now. I want to be out there for the last race,’” said Steen. 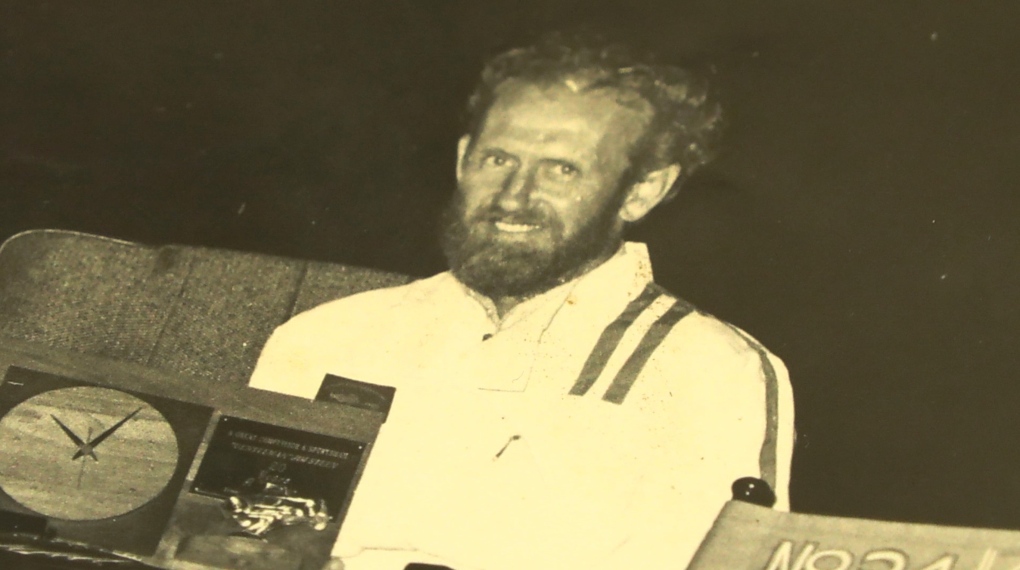 The land that the track sits on was sold. It is being redeveloped under the name "Langford Heights" and will include a business park and 50 homes.

This weekend will see the last race ever on the iconic track.

That includes 84-year-old Gentleman Jim Steen, who will be racing his number 34 car for the last time.

“We’re all just going to try to soak it in and give this place the sendoff it deserves,” said Crocker.

On Saturday night, after the last race is over, Jim will get a sendoff as well.

“He will turn the last lap here, which I think is very fitting,” said the general manager.

“(Crocker) said to me, 'After the last race is over for the night, I want you and me to go out and do the final lap around the track,'” said Steen. “I get to go out on the final lap. That’s quite good, I like that.” 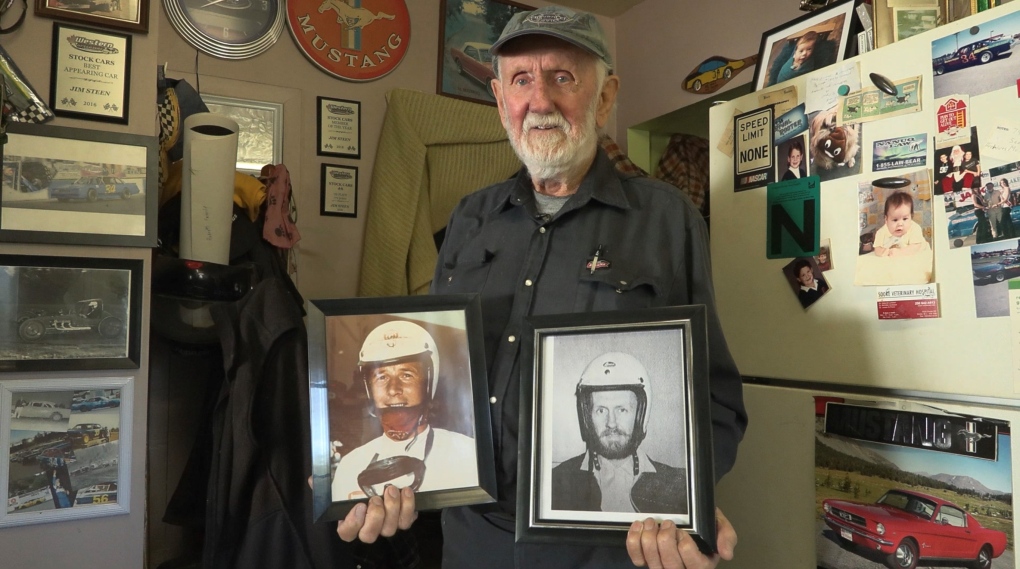 Jim Steen holds up two pictures, one of himself and the other of his cousin Billy Foster.

LIVE | Smith tables controversial sovereignty act, which is 'likely' to survive in court

A new report from Royal LePage shows 75 per cent of U.S. citizens living in border towns and owning recreational properties in Canada made their purchase after the federal government announced its forthcoming foreign buyer ban.

A new report predicts average home sale prices in Canada will fall 3.3 per cent next year with the biggest declines expected in Ontario and Western Canada where some markets may see prices fall 10 to 15 per cent.