Have you seen these boots? Saanich police plead for help finding missing man 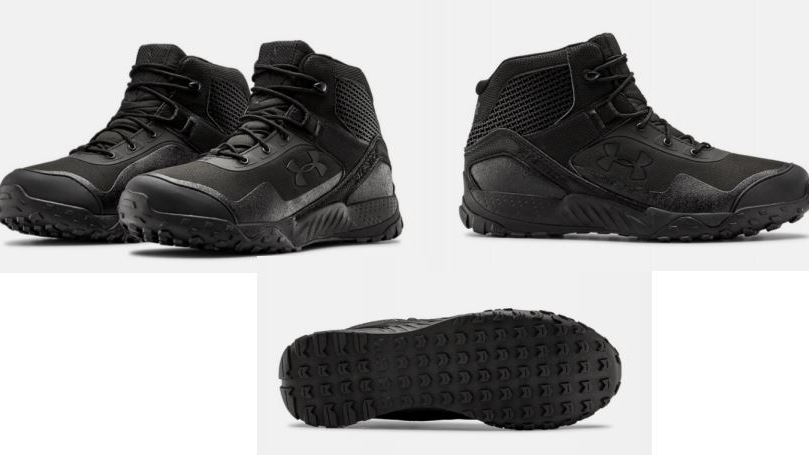 Saanich police said Friday Hart may be wearing, or may have discarded, these black Under Armour hiking boots.

VICTORIA -- Police have a new lead in their search for a man missing from a Saanich health facility for nearly a month.

Saanich police said Friday Hart may be wearing, or may have discarded, a pair of black Under Armour hiking boots.

The boots are described relatively new Valsetz boots in a men’s size 10.

Hart is known to walk long distances without footwear, so police are hoping someone may find the boots discarded somewhere.

Anyone who finds the boots should not touch them but should call police immediately.

Hart is described as a white man standing 6’ tall. He is very thin, with blue eyes, long curly reddish-brown hair and was last seen dressed in black.

Anyone who sees Hart is asked to keep an eye on him and call 911 without approaching him. He requires immediate medical attention to treat schizophrenia, according to police.