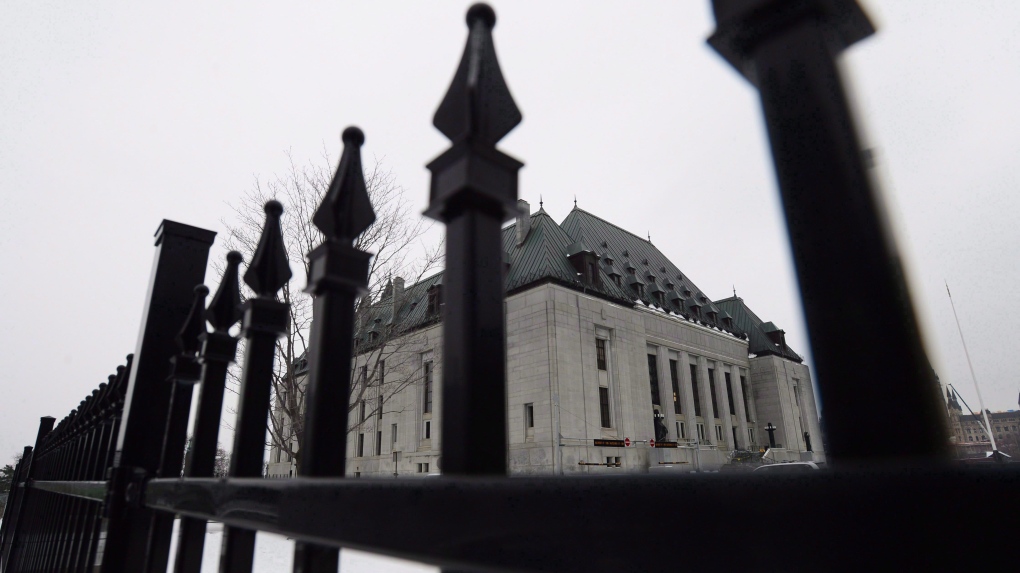 The Supreme Court of Canada is shown in Ottawa on January 19, 2018: THE CANADIAN PRESS/Sean Kilpatrick

VANCOUVER -- A group of British Columbia First Nations says it will appeal a decision on the the Trans Mountain pipeline expansion project to the Supreme Court of Canada.

The Squamish Nation, Tsleil-Waututh Nation and Coldwater Band say they have fought and challenged the project through every federal court, and now want to take it to the next step.

They're holding a news conference today to discuss the appeal, and say they're challenging the adequacy of Indigenous consultation leading up to the second approval of the oil pipeline project in June 2019.

Last month, the Supreme Court of Canada decided not to hear five challenges from environment and Indigenous groups from British Columbia, which included the Tsleil-Waututh and the Squamish First Nations.

Some of those groups were challenging a Federal Court of Appeal decision in February not to hear their request to consider whether there had been sufficient consultation.

The Federal Court of Appeal had overturned cabinet's first approval of the pipeline expansion in 2018, citing insufficient consultation with Indigenous Peoples and a failure to take the impacts on marine animals into account, but after another round of consultations and a second look at marine impacts, cabinet gave a second green light.

This report by The Canadian Press was first published April 7, 2020.