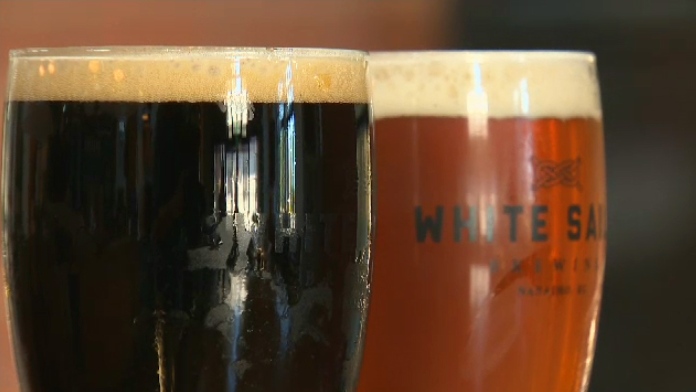 According to the Victoria Foundation, average alcohol consumption in Greater Victoria reached an all-time high, based on the latest data.

VICTORIA -- Greater Victoria residents appear to imbibe more alcohol than most Canadians, according to the most recent Vital Signs report from the Victoria Foundation.

According to the report released in October, the average southern Vancouver Island resident drank the equivalent of 11.2 litres of pure alcohol in 2018, well above the B.C. average of 9.4 litres, and national average of 8.2 litres.

The data represents the highest drinking average that southern Vancouver Island has ever seen, with the previous record of 11.1 litres set one year prior.

Across B.C., the community with the highest average alcohol consumption was in East Kootenay, where an average of 14.4 litres of pure alcohol was consumed in 2018. The lowest average consumption rate was found in Richmond, where 4.3 litres were consumed over the same time period.

According to the Vital Signs report, the average alcohol consumption rate in Greater Victoria was determined for people aged 15 or older.