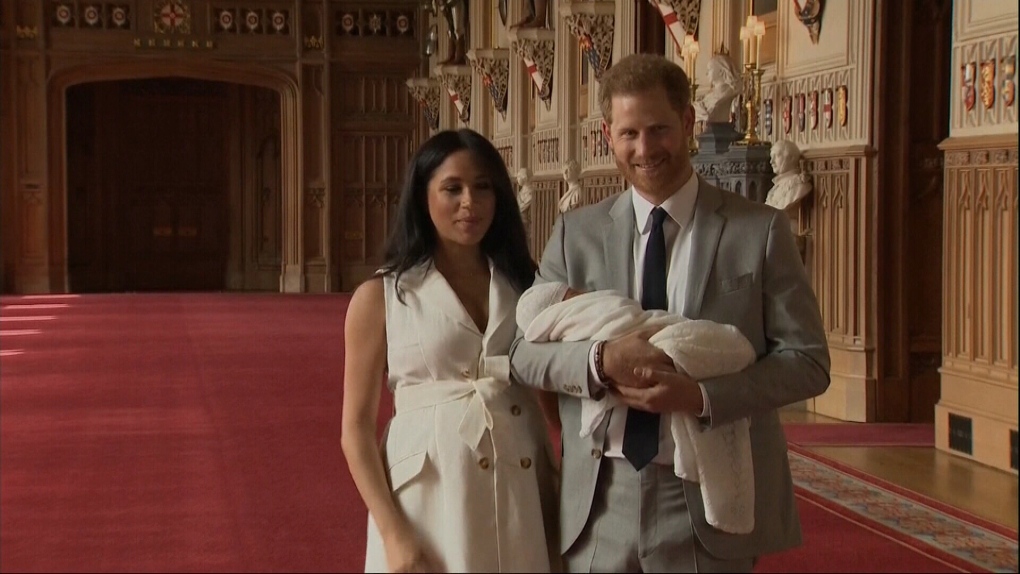 VICTORIA -- The word is out, some royal visitors have been spending the Christmas season in Greater Victoria.

Prince Harry, Meghan and the newest royal, Archie, have been calling North Saanich home for the holidays.

However, as the family's trip is not an official visit to our country, but a family vacation, there’s not a lot of information that has been publicly released.

It’s unclear when they got here — or, for that matter, if they’re even still around — but they have been spotted a few times hiking Horth Hill in North Saanich.

“Actually, it was a week ago Tuesday,” said one hiker that spoke with CTV News Friday. “We were having a coffee in Sidney and this friend of mine was up on the mountain and he ran into Harry and Meghan with some security people."

"He said things were quit astir,” said the hiker.

The Deep Cove Chalet also had a run-in with the royal family and their security team. The luxury destination told CTV News, however, that because of security requirements they decided not to host the Duke and Duchess of Sussex.

While it's not clear which day the royal couple arrived on Vancouver Island, last week Justin Trudeau welcomed the royal family on his Twitter account.

Prince Harry, Meghan, and Archie, we’re all wishing you a quiet and blessed stay in Canada. You’re among friends, and always welcome here.

Another hiker we talked to on Friday speculated as to why the royal family has been seen so many times hiking on Horth Hill.

“Probably, they're staying in a nice house on Lands End Road and they wanted to go for a nice walk," said the hiker.

When asked what they would do if, by a small chance, a run-in with the couple were to happen, the hiker said, "I would wish them a happy Christmas and a happy New Year.”