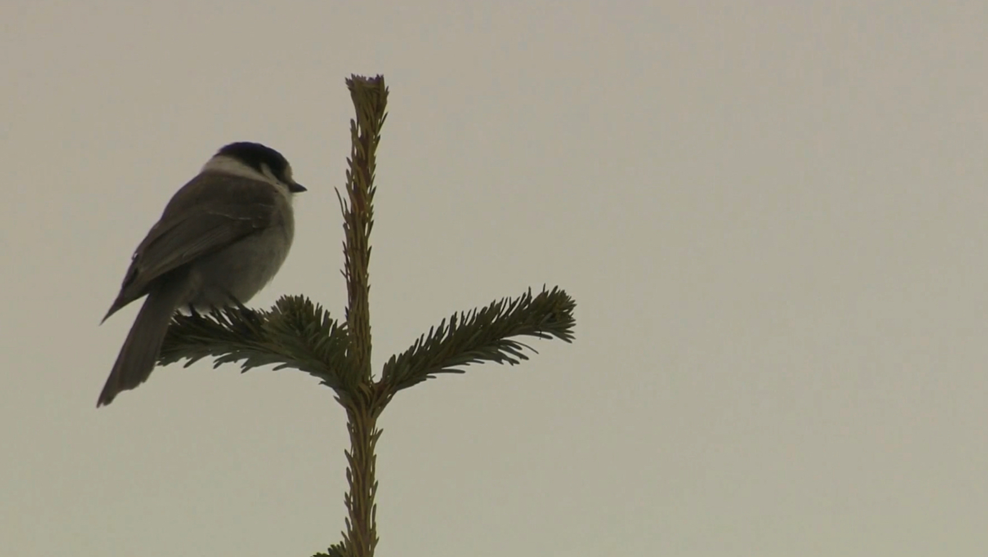 VICTORIA -- As a nation, Canada is known around the world by a number of symbols, among them the beaver and the maple leaf. Now, a group of patriotic Greater Victoria birdwatchers wants to add a new symbol to the list: the Canada Jay.

The group behind the bid, which calls itself Team Canada Jay, says the bird is uniquely Canadian because it breeds in every province and territory. Avian experts say the range of the little grey bird is from coast to coast to coast and mirrors our national borders.

“It’s a tough bird,” said McGill University emeritus professor of wildlife biology David Bird. “It doesn’t migrate. It breeds in really cold temperatures. It’s really friendly and it’s also extremely intelligent … So you’ve got tough, you’ve got intelligent, you’ve got friendly and to me that really exemplifies what a Canadian is all about.”

Bird says, as a group of proud Canadian birdwatchers, Team Canada Jay wants the federal government to ratify its request to make the Canada Jay the official bird of Canada.

“If you look at our neighbour to the south and their bald eagle and how much they revere that bird, I mean it’s the U.S. Postal Service logo, and they fly trained birds at the Super Bowl,” said Bird. “Because birds inspire all kinds of cultural activities, why shouldn’t we have a bird like that as a symbol of Canada?”

“They’re not really a backyard species, but you can find them at bird feeders in the Maritimes more than anywhere else,” said Bird. “By and large they are a denizen of the boreal forest and that makes them important in another way, because they would be a great ‘poster-bird’ for our national and provincial parks.”

On Vancouver Island, the hardy grey birds can be found year-round in the treed areas on Mount Washington and near Port Alberni.

“These birds have a habit of using sticky saliva to store their food in bark crevasses on trees above the snow line,” said Bird. “That’s why they don’t have to migrate, because they have these larders of food.”

Bird says the Canada Jay is also a good predictor of the negative effects brought on by climate change.

“Climate change can cause the Jay’s food to rot, which would be a bad thing for these birds,” said Bird. “That doesn’t mean the birds are endangered, it means they are going to help us to focus on trying to combat global warming.”

Team Canada Jay recently launched a website that includes a petition to have the Canada Jay named our national bird. With the petition receiving more that 12,000 signatures as of Feb. 5, Bird says the team hopes to have a motion on the floor of the Senate by spring.

“I want Canadians to recognize that you could not find a more Canadian bird than the Canada Jay,” said Bird. “I think it will be a great ‘poster-child’ for our national and provincial parks and our boreal forest.”