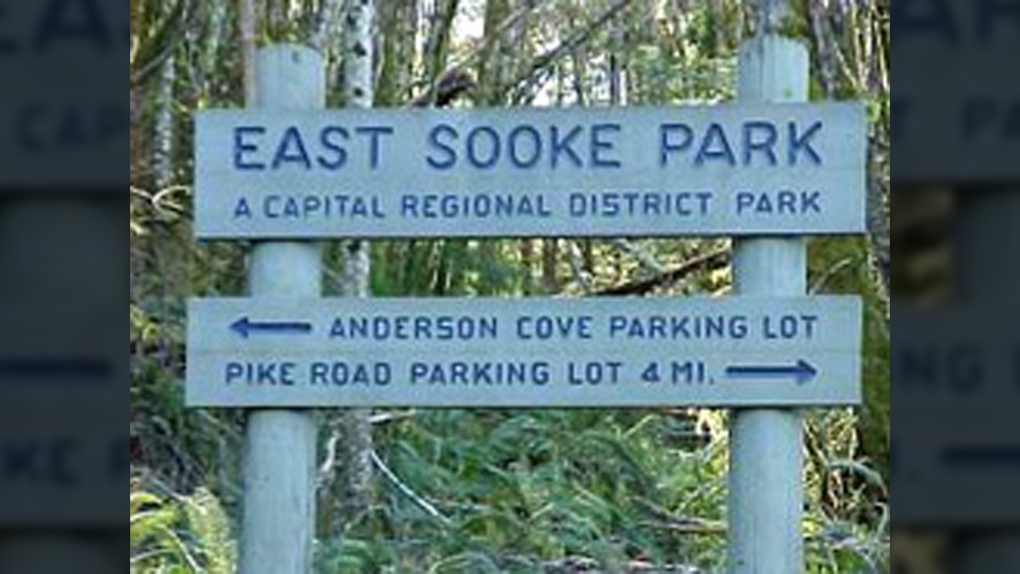 VICTORIA -- A seven-year-old girl was rescued in East Sooke Regional Park Friday afternoon after she fell off a cliff.

Juan de Fuca Search and Rescue received a call at about 2:30 p.m. near Cabin Point for the injured girl.

Senior SAR manager Vickie Webber said the seven-year-old fell more than four-and-a-half metres down the cliff. She was with her mother and a friend, and they were on a tricky part of the trail, Webber said.

A hiker who was on the trail nearby was first on the scene and was able to help the girl. A rope rescue team brought the young girl to the top of the cliff and carried her to an ambulance on a stretcher.

The fall took place on the same day that the District of Sooke reopened its regional parks.

“Of course it’s (a) concern,” Webber said. “We encourage people to be safe when they’re in the outdoors and really understand that they are putting responders at risk if they’re taking risky behaviour.”

Webber said the girl suffered a head injury, but is expected to recover.