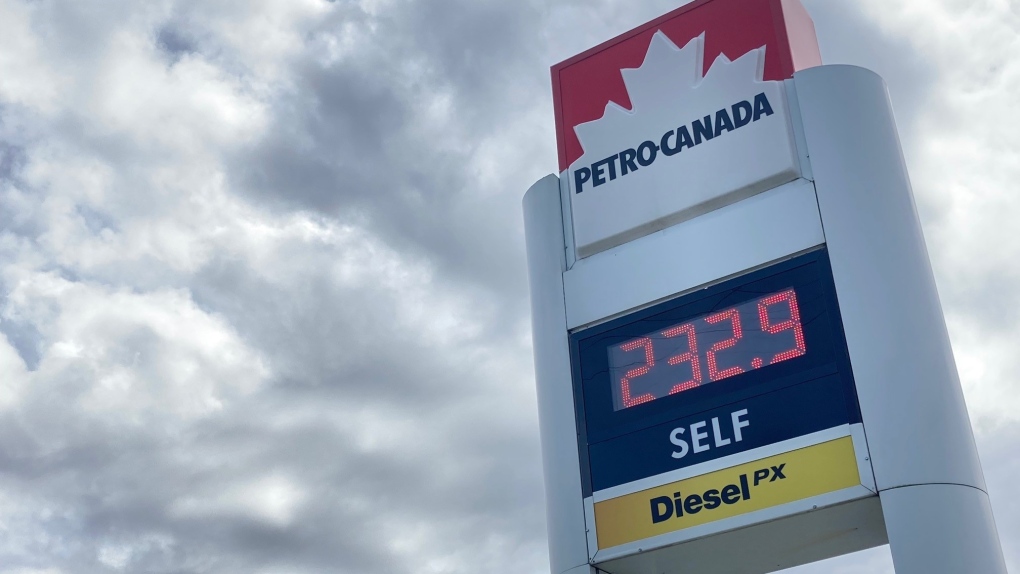 Fuel prices have once again rocketed to new heights in Greater Victoria.

On Monday, some stations were reporting a record-breaking 232.9 cents per litre for regular gas.

The previous record was set a week ago on May 9, when prices reached 221.9 cents per litre.

According to Gas Buddy, the average price for fuel in the region was 223.1 as of Monday afternoon. 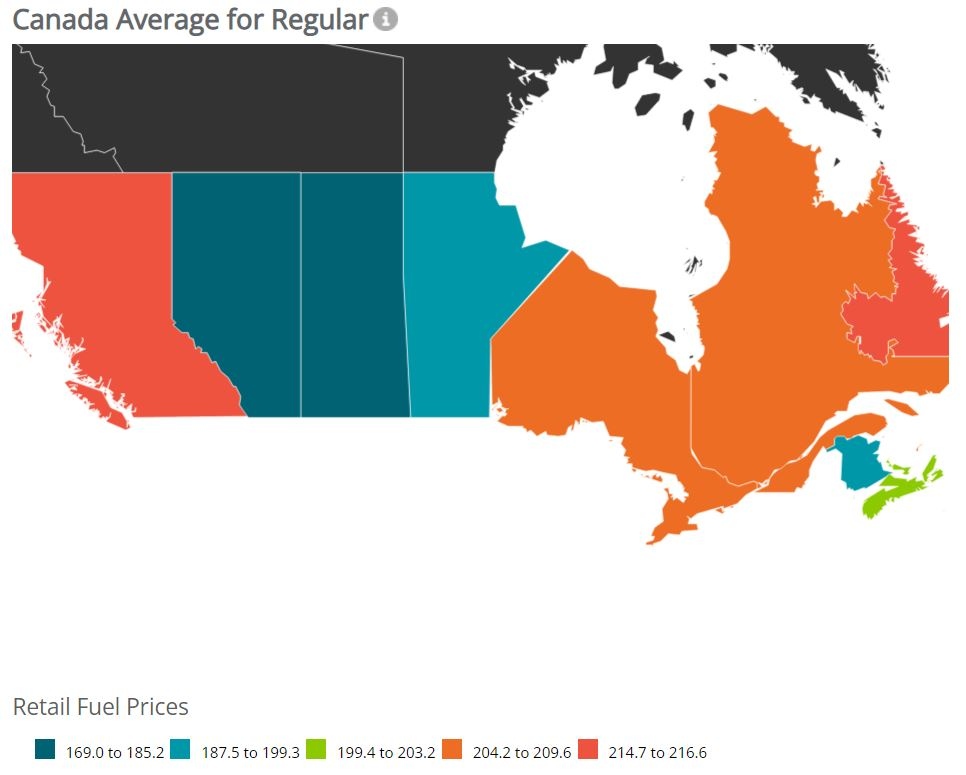 Monday's gas hike in Victoria follows a recent surge in Vancouver, where prices reached 233.9 cents per litre over the weekend.

"It’s very much a sign of where I think we're going to be at least for the foreseeable future, as we head into the summer driving season, which, for all intents and purposes, hasn't really begun," said Dan McTeague, a gas price analyst, over the weekend.

Experts say the cause of the historic gas prices is Russia's invasion of Ukraine, though other factors like inflation, increased carbon taxes, and limited refinery capacity have also played a role.

A Member of Parliament from rural Alberta went live on Facebook Friday to celebrate a United States Supreme Court vote to end constitutional protections for abortion.

Two people were killed and 14 wounded on Saturday in a shooting at a nightclub and in nearby streets in Norway's capital Oslo, Norwegian police said.