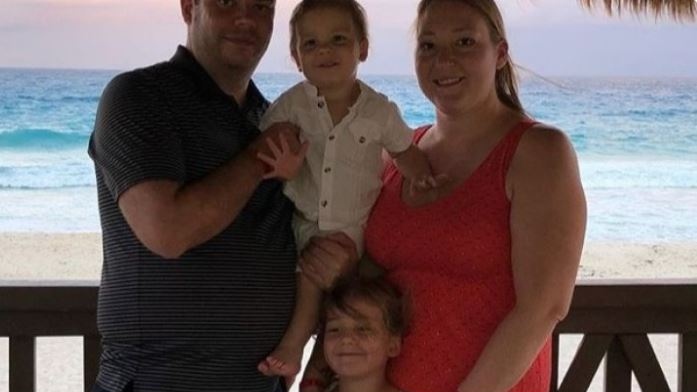 Donations from the fundraiser will go towards future education costs for the children and to help create a memorial: (GoFundMe)

VICTORIA -- An online fundraiser has been launched for the family of a woman who died in a hit-and-run crash near Ladysmith on Saturday.

The GoFundMe campaign is in memory of Katie Blogg, who is survived by her husband, Trevor, and two children.

Donations from the fundraiser are going towards future education for the family’s two children and towards a memorial for Katie.

The GoFundMe campaign was created by Steven and Allison Prins, relatives of the Blogg family.

It was created to help consolidate the outpouring of support that the family has been receiving from the local community since the crash occurred.

As of Tuesday morning, the fundraiser had exceeded its initial fundraising goal of $30,000 with a total of $43,902.

Earlier this week, RCMP said they had identified a man who is believed to be responsible for the crash, which claimed the life of Katie and injured several others.

The man had reportedly made contact with police and told them that he was going to turn himself in on Monday.

As of Tuesday, Mounties had not said if the man has been located or if he has surrendered to authorities.