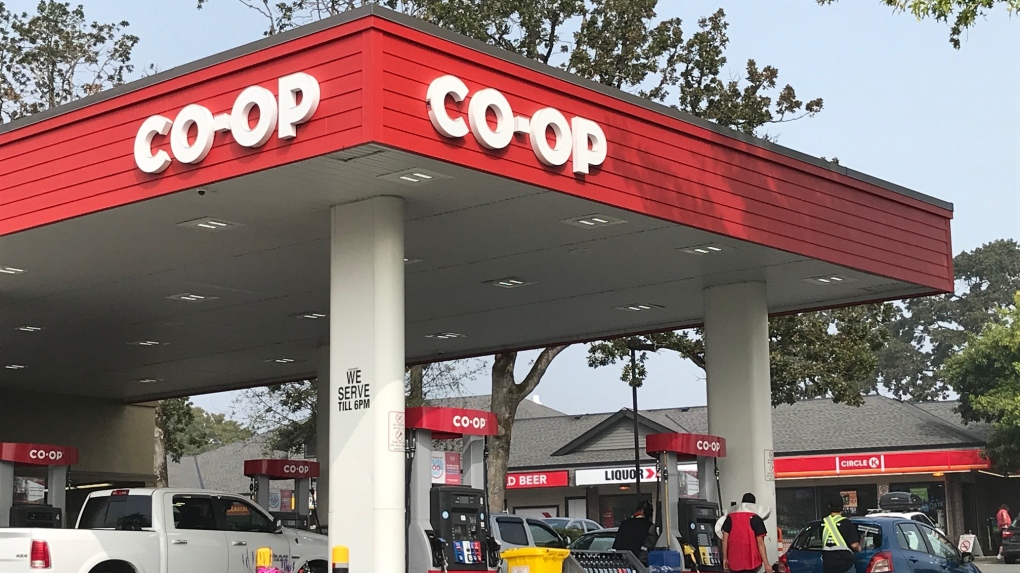 Five cents from every litre of fuel purchased at a Peninsula Co-op today will go towards the Help Fill a Dream Foundation to benefit local children.

When you drive in and fuel up at a Peninsula Co-op, five cents of every litre you buy will benefit the Help Fill A Dream Foundation. The local charity supports families on Vancouver Island and on the Gulf Islands who have children with severe health challenges or medical conditions.

“They’ve been around for almost 35 years and have helped over 3,000 kids,” she said. “It’s really great because in addition to fulfilling dreams for (the kids), they also help with regular aids that they need in terms of medical supplies and travel to appointments and things like that. So we are really hoping that the community will come together, come out, and fill up their tank. Every little bit helps.”

Peninsula Co-op usually chooses to support charities that help kids in the communities they serve, something that is important to the company, says Gaudette.

Last year, the Fuel Good Day fundraiser raised $20,000 for the Children’s Health Foundation, the charity that Peninsula Co-op has supported for the past three years.

This year, the company is hoping to raise just as much as previous years but acknowledges that people aren’t driving as much right now due to the pandemic, so that might be difficult to achieve.

You don’t have to be a Co-op member to buy gas at any one of their 18 locations, which span from Victoria to the Saanich Peninsula to Duncan to Campbell River.

Gaudette adds that donations can be made online on the Help Fill a Dream Foundation website, if you can’t make it in to fuel up but still want to support the cause.

If you do fuel up today, you may just encounter a superhero filling up your tank, washing your windows or sanitizing the fuel pumps at the Co-op stations.

So for fun, many Co-op staff members are working in superhero costumes, which brings out their inner kid says, Gaudette.

“It’s a great opportunity for a talking point when people come up,” she said. “People wonder what’s going on and it’s easier for us to share with them what the day is all about and appreciate what they are doing to help.”

The pandemic has impacted all of us in countless ways, says Gaudette.

“Then think about some of these children that already have challenges. Their everyday life is a challenge and so you layer something like this on and it’s just that much more difficult for them,” she said.