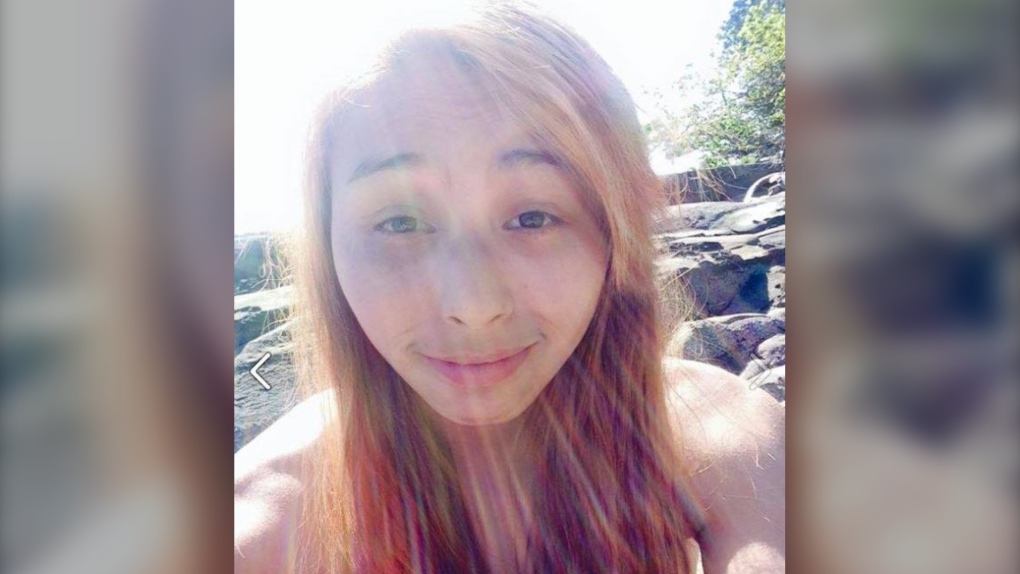 19-year-old Delores Brown was last seen on Penelekut Island on July 27 before her body was found on Norway Island. (Facebook)

Four years after the body of Delores Brown was found washed up on a small island in the Strait of Georgia, Vancouver Island homicide detectives are still seeking the public’s help to determine who killed her.

The 19-year-old was last seen on July 27, 2015 partying at the Point on Penelakut Island with friends.

She never made it home that evening. Family and friends said at the time she had never gone missing before and her disappearance was uncharacteristic.

Nearly a month later on Aug. 19, her body was discovered by some kayakers near Norway Island. Investigators suspected criminality and ruled her death a homicide. No suspects have ever been identified in the case.

Even though years have passed, Vancouver Island Integrated Major Crime Unit (VIIMCU) investigators continue to pursue leads and are working to determine who is responsible for Brown's death.

Anyone with information about Brown’s death is asked to contact VIIMCU investigators.

Any information held by the public could be the final piece in finding out exactly what happened to her, police say.