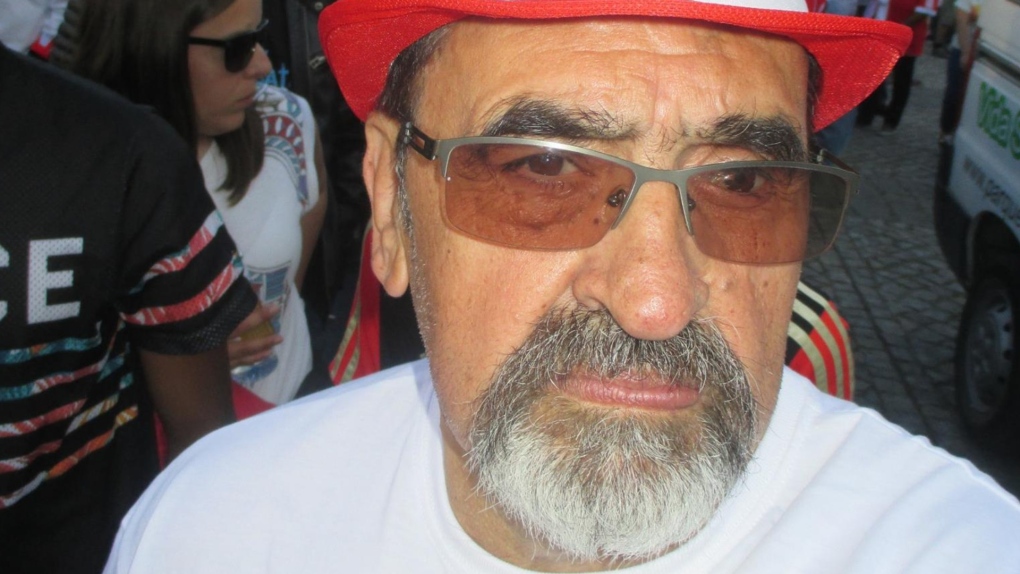 VICTORIA -- A retired Saanich police officer, who was injured in a bizarre 1982 incident in which a man he was pursuing detonated a bomb inside his car, has died.

“It was something that was very traumatizing for him,” Nico told CTV News on Friday.

Walter, then a 35-year-old constable with the Saanich Police Department, lost an eye and lost his sense of taste and smell when a suspect he was pursuing blew himself up in his car.

Leonard Roy Emerick, 20, was wanted for unlawful possession of explosives and uttering threats against Victoria and Saanich police officers, according to a March 1982 report from United Press International.

Craveiro was one of four Saanich officers who was pursuing Emerick in a high-speed chase across the Victoria region.

Police said at the time that Emerick drove his car into a ditch after crashing through several police roadblocks. He then detonated a bomb inside the vehicle, killing himself instantly.

“My dad was the closest to the accident,” Nico says. “The man didn’t even step out of the car. He just detonated whatever explosives he had in his possession.”

Craveiro was reportedly standing at the bumper of Emerick’s car at the time of the blast. The explosion threw pieces of the vehicle several blocks and shattered windows in nearby homes.

Saanich police later discovered a bomb with the equivalent force of 75 sticks of dynamite in a bedroom safe at Emerick's residence, according to the UPI report. 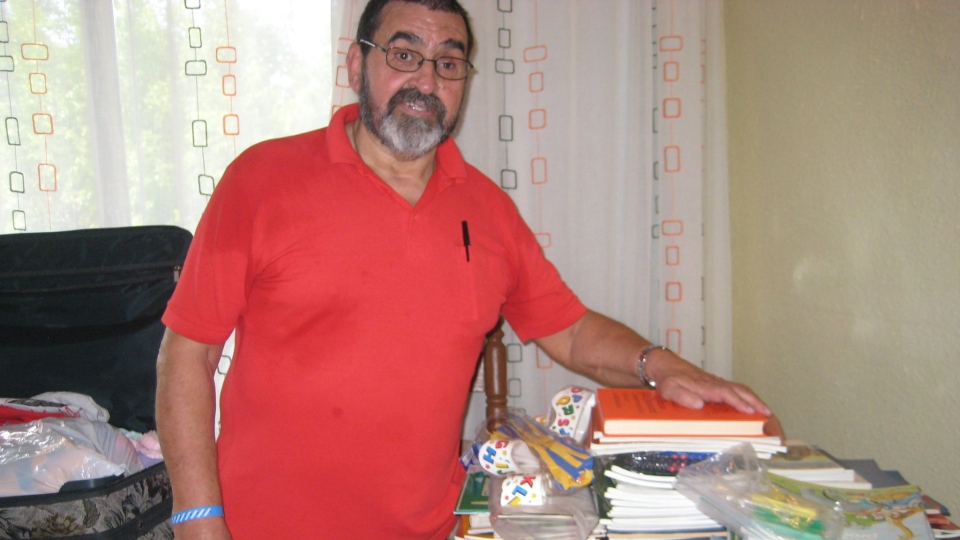 Craveiro was hospitalized with severe facial injuries but returned to work with the Saanich police, where he retired as a sergeant in 2004, according to his son.

“It could have been a lot worse,” Nico says, adding that his father suffered persistent nightmares after the incident.

“He really respected his role as a police officer,” he says. “He had a lot of health issues, even issues that came up years later.”

Nico remembers his father, who immigrated to Canada from Portugal as a teenager, as someone who “would do anything for anybody, give the shirt off his back.”

Outside of policing, Walter went on to become instrumental in promoting and coaching youth soccer on Vancouver Island.

Nico, who played three years of professional soccer with the Vancouver Whitecaps FC, says his father “lived for other people.”

“He was always more concerned with how other people were doing than himself,” Nico says. “He always wanted to be on the street helping people.”

Nico says he had Christmas dinner with his father, who had been living with Nico and his two children for the past six years. On New Year’s Day, Walter was taken to Victoria General Hospital after suffering a fall in his home.

Walter Manuel Craveiro was pronounced dead Tuesday of apparent cardiac arrest. He was 74.