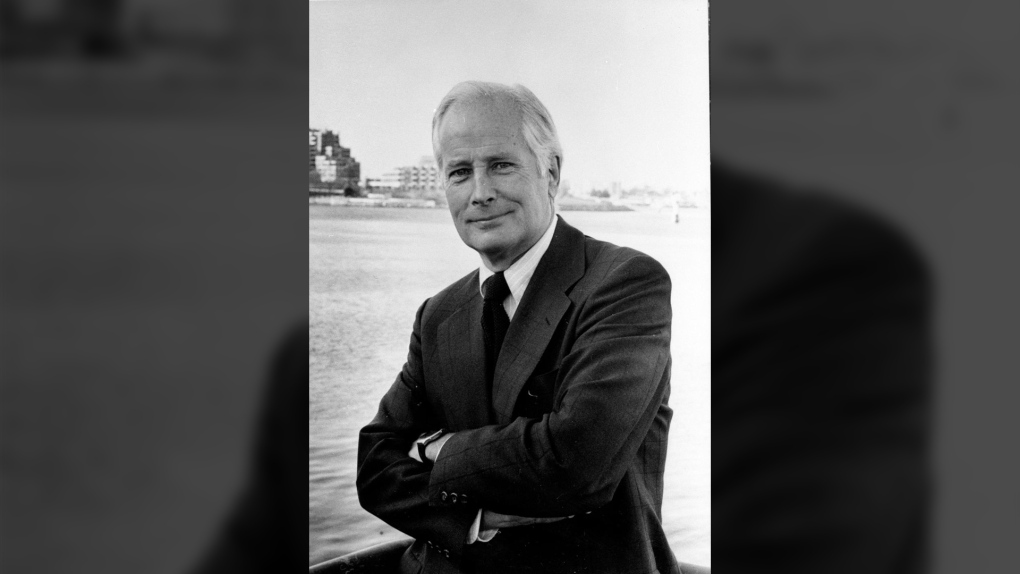 Peter Pollen, a former four-term mayor of the City of Victoria, is shown in this undated image posted to Twitter by the city. (Twitter@CityOfVictoria)

VICTORIA - Former Victoria mayor Peter Pollen has died at the age of 89.

Pollen's wife, MaryAnn, says her husband's health had been declining for several months and he died peacefully at home on Tuesday.

After two years on council, Pollen was elected Victoria's mayor in 1971 and was re-elected in 1973.

He took an eight-year break before being elected for another two terms between 1981 and 1985.

Prior to his death, Pollen listed construction of the Inner Harbour's lower causeway and protection of the character of the city's old town as some of his greatest achievements while in office.

He's survived by his wife, three daughters, a son, 11 grandchildren and 6 great-grandchildren.

Condolences to the family of former Victoria Mayor Peter Pollen. He served as Mayor from 1971-75 &1981-85 #yyj pic.twitter.com/0ouRJHJfi9