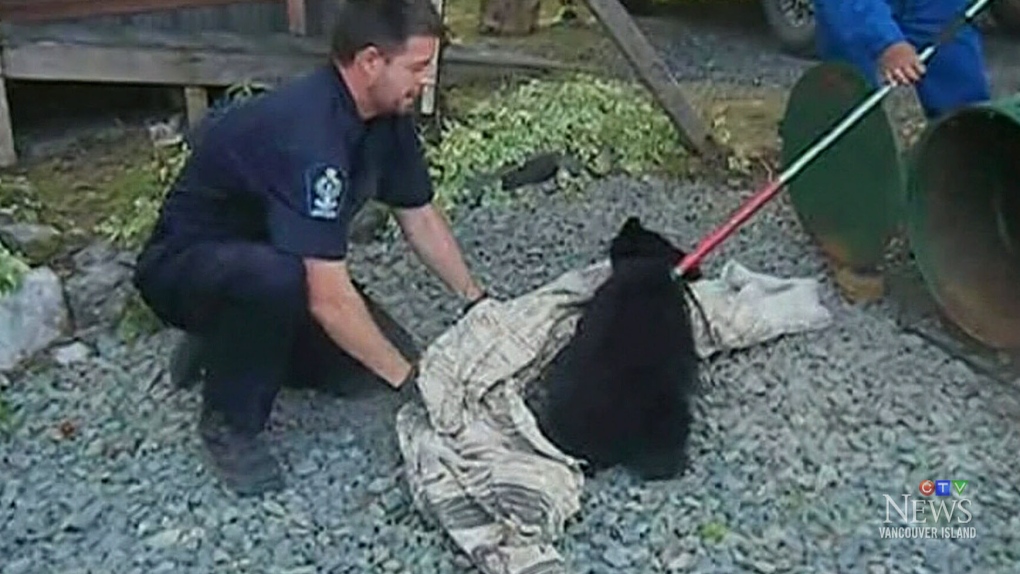 A former conservation officer who refused to kill two bear cubs has withdrawn from the NDP nomination race.

I made a strategic decision to withdraw from #ComoxValley race. I will still be involved in #BCNDP election. Further details coming soon.

In 2016 Casavant announced he would be running as an NDP candidate in the new Vancouver Island riding of Courtenay-Comox in the 2017 B.C. provincial election.

Casavant made international headlines in 2015 after he defied orders from the province to destroy two bear cubs.