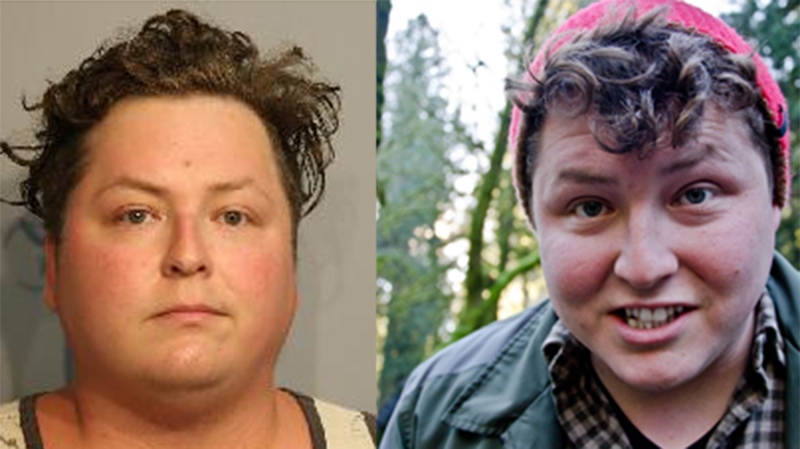 Police are asking for the public's help in identifying more possible victims of a 30-year-old Central Saanich man accused of committing sexual offences against children.

In a news release, Saanich police said a report came to them in July from a parent expressing concern that her two sons under the age of 10 may be victims of sexual offences.

Detectives investigating the allegations identified 30-year-old Johnathon Lee Robichaud, who had worked as the family's nanny, as a suspect.

During the course of the investigation police say they found a "significant" number of images and videos containing sexually explicit material involving children.

They say they also identified another victim through the material gathered, and say there's "compelling" evidence that there are even more child victims who have not come forward.

Robichaud now faces charges of sexual interference, two counts of invitation to sexual touching and one count of making sexually explicit material available to a child.

Court records show the charges were sworn Sept. 12. His next scheduled court appearance at the Victoria Law Courts is Sept. 26.

"As we’re unable to verify all the places where Mr. Robichaud volunteered or worked with children we’re asking the public to contact us," Saanich police spokesman Sgt. Jereme Leslie said in a statment. "We all have a responsibility to protect children and we need the public's help in assisting us."

Police are asking anyone with information on Robichaud's work and volunteer history to contact them at 250-475-4756.

They're also asking any parents whose children have been alone with Robichaud to contact them "out of an abundance of caution."