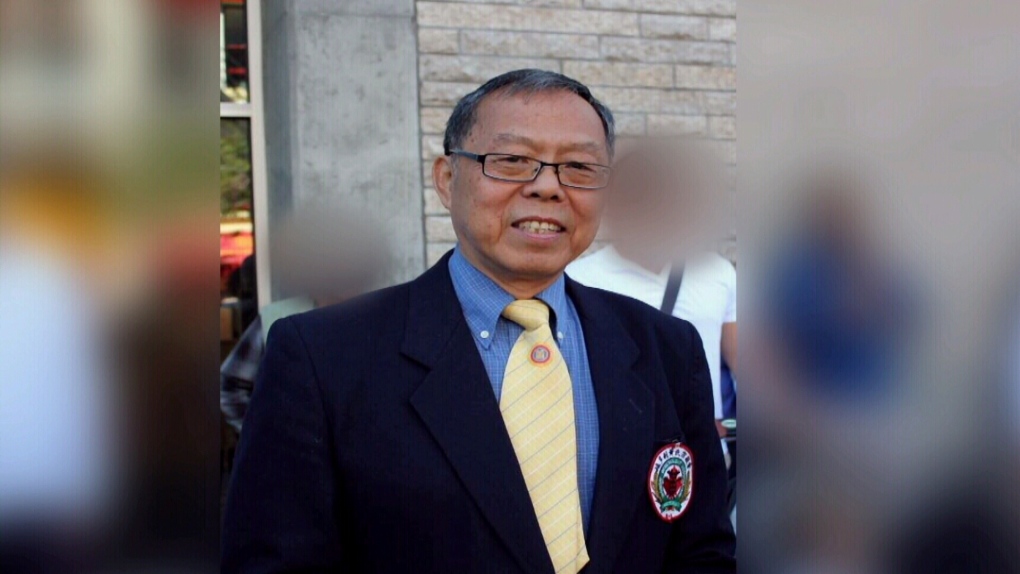 A former lieutenant-commander in the Canadian navy was sentenced to two years less a day in prison Wednesday after pleading guilty to nine sexual offences dating back to the early 2000s.

Retired navy Lt.-Cmdr. Kit Wong was also sentenced to three years of probation and a 10-year ban from owning firearms after admitting to nine of the 11 charges against him.

Wong's arrest in August 2018 was the culmination of a yearlong investigation by the Victoria police.

Following his arrest, the navy veteran was charged with four counts of sexual assault against four women in the Victoria area between 2005 and 2006.

The Victoria police issued a public plea at the time of his arrest, asking for more victims to come forward.

Ultimately, seven more charges would be approved against the Esquimalt, B.C., man.

One of the new charges stemmed from an alleged assault in 2000. Another assault was alleged to have occurred just 11 days before Wong's arrest on the historic charges.

Some of the charges to which Wong eventually pleaded guilty dated from his work as an acupuncturist and practitioner of traditional Chinese medicine, according to court documents.

Wong is known to have treated Canadian Forces members at CFB Esquimalt.