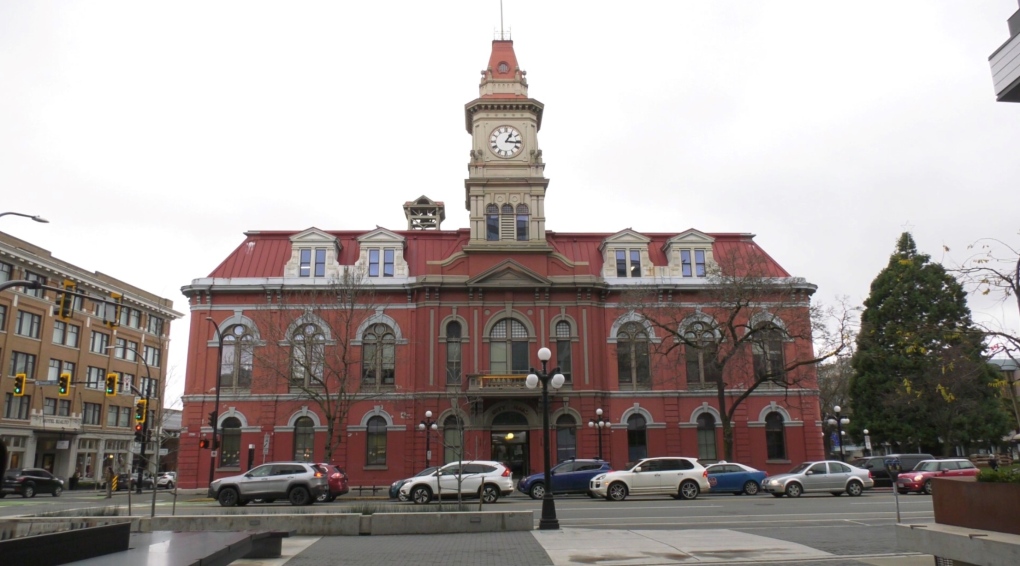 Victoria City Hall is seen in this file photo. (CTV)

VICTORIA -- A former assistant to the mayor of Victoria has been sentenced to six years in prison for sexual assault and sexual exploitation in Alberta.

Richard Elliot was sentenced in an Alberta court Wednesday on two counts of sexual assault and one count of sexual exploitation.

The charges date back to a time before Elliot served as an executive assistant in the office of Victoria Mayor Lisa Helps and the office of the city manager.

City of Victoria spokesperson Bill Eisenhauer told CTV News on Thursday that the city “had no prior knowledge” of the offences, adding “this happened while he was living elsewhere.”

Eisenhauer added that the city was not contacted by police about the investigation and said the “matter is unrelated to his previous employment with the city.”

City hall correspondence indicates Elliot was working in the mayor's office as recently as April.

Elliot was sentenced to six years, less 98 days for time served in pre-trial custody. He is also prohibited from owning or using firearms.