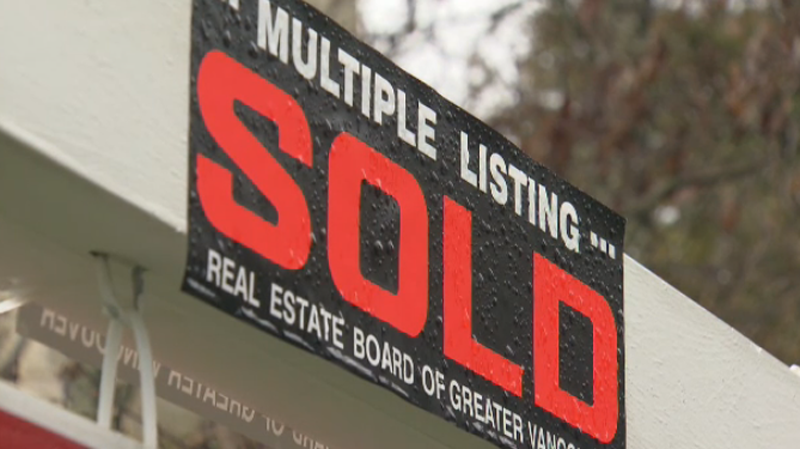 In reasons for judgment issued Thursday, Justice Gregory T. W. Bowden rejected the arguments of plaintiff Jing Li, a Chinese citizen who moved to Canada in 2013 but is not a Canadian citizen or permanent resident.

Li reached an agreement to purchase a home in Langley in July 2016, before the foreign buyers' tax took effect on Aug. 2 of that year. Because the sale was not registered in the Land Title Office until after that date, however, Li was obligated to pay the tax - then 15 per cent.

Li's lawyers and those for the provincial government each submitted written expert testimony in the case to support their position.

The plaintiff argued that the tax imposes an unfair burden on those who are subject to it, on the basis of their citizenship. Essentially, the argument was that the tax is discriminatory against non-citizens.

Li's other argument was that the tax indirectly discriminated against Chinese people, who are "the largest group of immigrants to the GVRD (Metro Vancouver) and more likely to purchase real estate than others."

Bowden wrote that this argument is invalid because the court doesn't agree that the law excludes people based on citizenship. Beyond that, the justice wrote that the plaintiff had not shown that the tax "perpetuated or exacerbated racial stereotypes and prejudices."

"While the majority of transferees after the tax was enacted and until November 2017 have been citizens of Asian countries, particularly China, that does not mean that the tax adversely affected Asian buyers in particular," Bowden wrote.

Finally, the justice also engaged with the possibility that he had erred in ruling that the tax was not discriminatory, and thus not a violation of Section 15 of the Charter of Rights and Freedoms.

If that were the case, Bowden wrote, his conclusion is that the tax itself should be considered "a reasonable limit justifiable in a free and democratic society," and thus permissible under Section 1 of the charter.