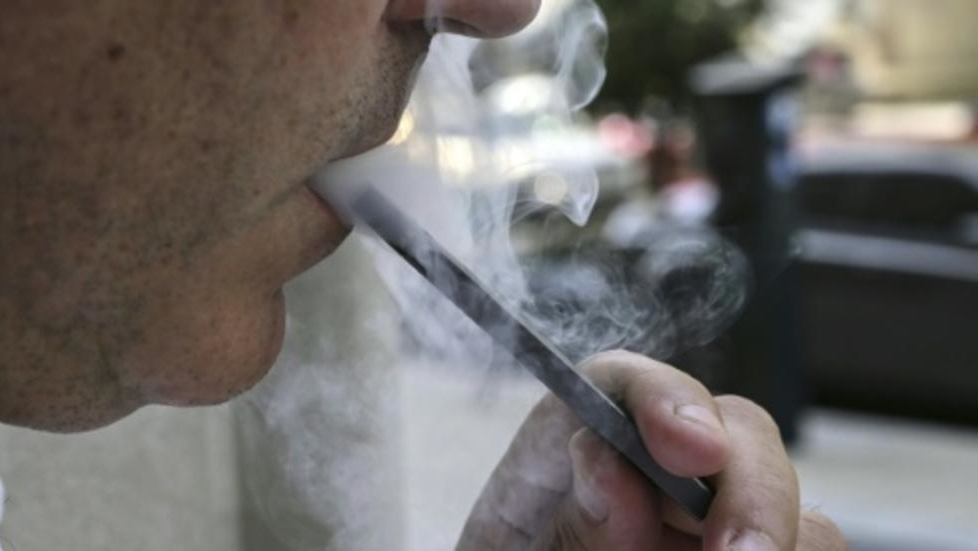 The province is not releasing details about the age, sex or location of the patient. (File photo)

B.C.'s provincial health officer has confirmed the first probable case of a vaping-related illness in the province.

The Ministry of Health announced the finding Wednesday, saying that "several other investigations" are underway that may also prove to be vaping-related illnesses in the future.

"These are the first cases of vaping-related illness in B.C., but we fully expect there will be more as this is quickly emerging as a significant public health issue," said provincial health officer Dr. Bonnie Henry.

"Vaping is turning back the clock on decades of effective anti-smoking efforts and creating a new generation of young people addicted to nicotine."

The case in question was reported to the BC Centre for Disease Control.

The province is not releasing details about the age, sex or location of the patient.

There have been more than 1,000 cases reported in the United States, including 26 deaths, and the first Canadian was diagnosed in Quebec last month.