First orca baby of the year in B.C. named Ne'nakw 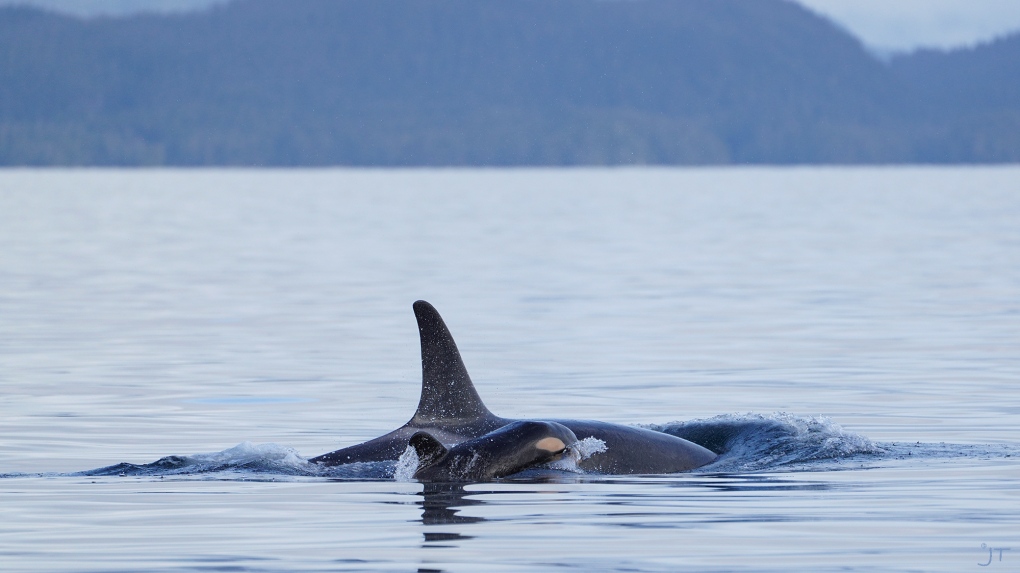 The new orca has been named Ne'nakw, which means "to return home" in Kwak'wala, the language spoken by First Nations in the area. (DFO)

PORT HARDY -- Who doesn't love a first baby of the year story? But have you heard about the first baby orca of 2021?

Five days into 2021, researchers spotted a new calf, hopping along beside its mother off northern Vancouver Island.

The well-loved, well-documented A5 orca pod is part of the northern resident population of orcas that roam between southeast Alaska and Oregon. The A5 pod spends a lot of time in and around the North Island.

The new calf was born to Midsummer (A69), who has two other children known as Fern (A95) and Elliot (A109). Midsummer's mother, Ripple, is one of the matriarchs of the pod whose older sister, Corky, is captive in San Diego at SeaWorld.

It's been named Ne'nakw, which means "to return home" in Kwak'wala, the language spoken by First Nations in the area. 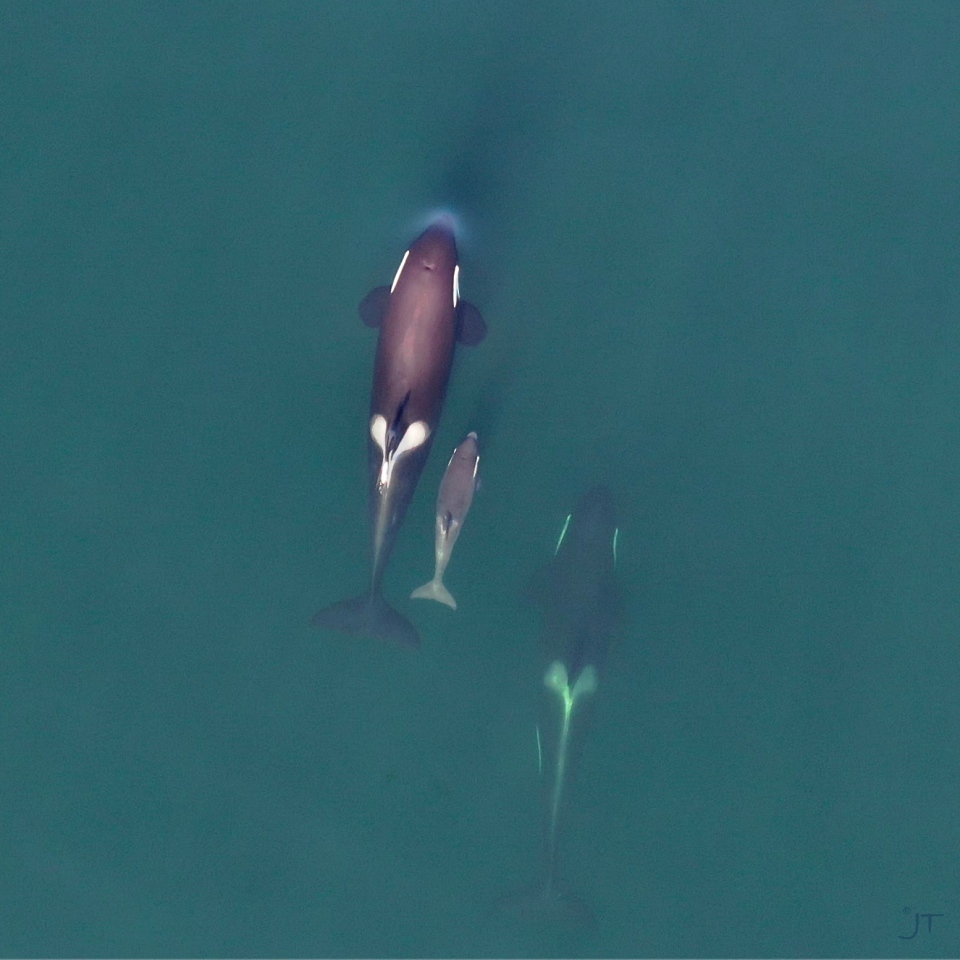 The slight pink tinge in the calf's white spots indicate how young it is. When Towers spotted the pod on Jan. 5, he estimated it was less than one week old.