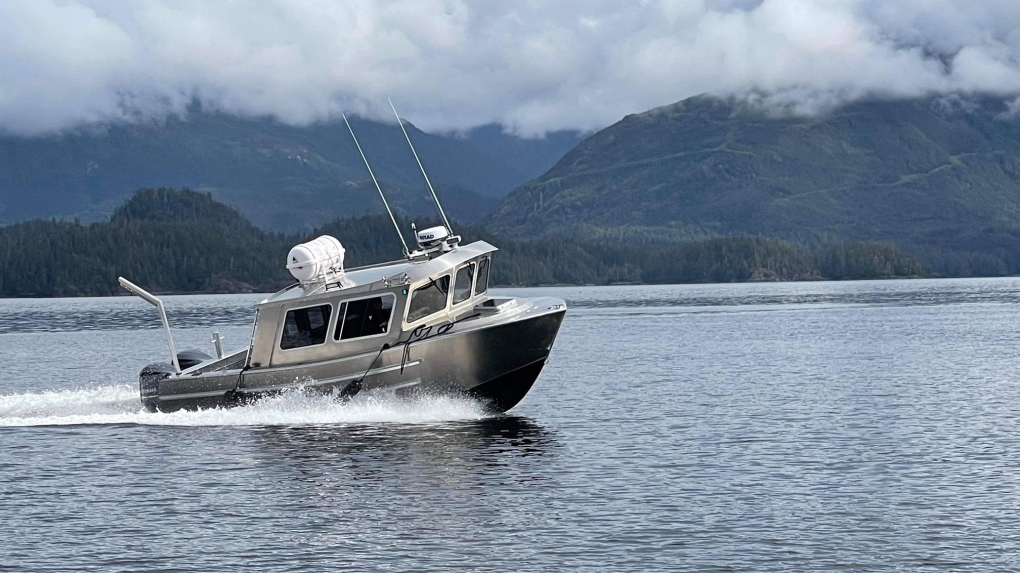 The Quatsino First Nation, the Heiltsuk First Nation and Kitasoo Nation in B.C. are among eight across Canada to receive funding to support their safety programs.

Conrad Cowan, executive director of the Coastal Nations Coast Guard Auxiliary, says the new boats will help the volunteer programs, which have trained more than 50 people in marine search and rescue.

Jordan says five other First Nations on the East Coast and in the Northwest Territories and Ontario will share in the $2 million to fund vessel shelters and new rescue boats as part of the government's Oceans Protection Plan.

Canada's coast guard commissioner, Mario Pelletier, told a news conference Monday that volunteer auxiliary units across Canada respond to about 25 per cent of calls for help, including life-saving efforts.

“Our motto is safety first, service always, and what better way to pursue this alongside our Indigenous partners in this very important initiative,” Pelletier said.

This report by The Canadian Press was first published June 21, 2021.