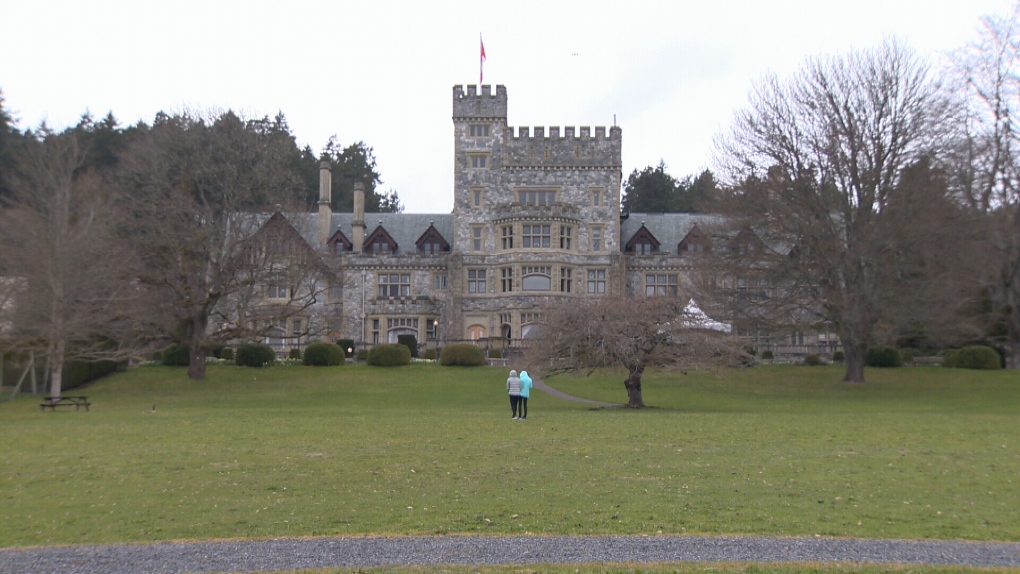 The Memorandum of Understanding will express a shared interest in working together over the property’s future. Mar. 26, 2017 (CTV Vancouver Island)

The Songhees First Nation has signed an agreement to work with the City of Colwood to protect more than 400 acres of waterfront property on the West Shore.

The land, which surrounds Royal Roads University, lies within Colwood’s municipal boundary but is owned by the Canadian Department of National Defence.

DND recently told local First Nations it no longer had an operational need for the land.

On Monday, the City of Colwood signed a memorandum of understanding with the Songhees First Nation to work cooperatively to protect the land and determine future use.

Both the Songhees and Esquimalt First Nations had previously identified the land as being part of their traditional territory.

It has yet to be seen what will become of the land, as plans can’t be made until talks between the DND and First Nations are finalized.

Royal Roads University currently leases the land, and the DND says regardless of which group ends up controlling it, it will support the continued operation of the university in its current form.