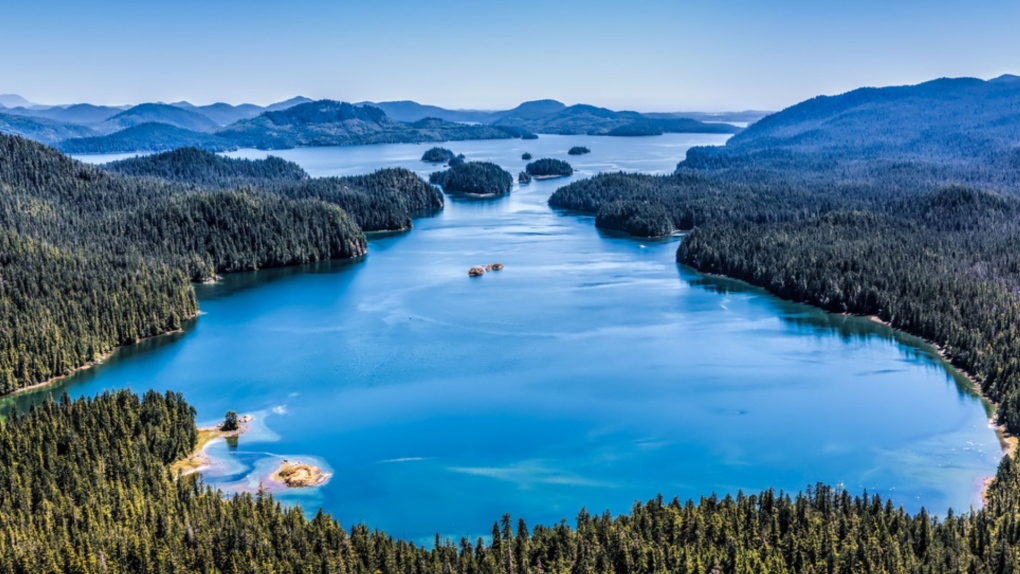 The traditional territory of the Tla-o-qui-aht First Nation is seen in this image from the nation's website (tla-o-qui-aht.org)

VANCOUVER -- The Vancouver Island First Nation where a man was shot and killed by the RCMP over the weekend has issued its first and, it says, only formal statement on the killing.

The Tla-o-qui-aht First Nation says its community is grieving the loss of "a nephew, a grandson, a brother, a friend" in the Feb. 27 shooting in the Opitsaht village on Meares Island near Tofino.

"It is incomprehensible to see such unnecessary loss of life at the hands of the RCMP," the nation says in its statement.

"It is obvious that the RCMP need more social service resources and community-based responders to assist them when interacting with those members of the society that have mental health issues or who are currently going through other trauma," the statement continues.

The nation describes the incident that led to the shooting as a "wellness check."

In a news release on Sunday, Feb. 28, the RCMP said two officers from the Tofino detachment were dispatched to Opitsaht "to locate a woman in distress," saying that the call included the allegation that she was being held against her will.

The Independent Investigations Office has been notified of the shooting and is investigating. Earlier this week, the IIO confirmed its investigation would include an Indigenous person in an advisory role, something Tla-o-qui-aht Chief Moses Martin told The Canadian Press his nation requested.

The IIO is a civilian agency tasked with looking into all incidents involving police officers in B.C. that result in death or serious harm, regardless of whether there is an allegation of wrongdoing on the part of police.

In its statement, the Tla-o-qui-aht First Nation requests access to any body camera footage or 911 call audio related to the recent shooting, as well as "better communication" between RCMP and the nation's Emergency Operations Centre during future visits from Mounties.

The man killed over the weekend is the second Tla-o-qui-aht member to die at the hands of police in the last year.

In June, 26-year-old Chantel Moore was shot and killed by police officers in Edmundston, N.B., where she had recently moved. Officers were called to her apartment to perform a wellness check.

After Moore's death, the Tla-o-qui-aht nation put forward a list of recommendations, including mandatory body cameras for all police officers working with the public and a national inquiry to "examine the root causes" and full extent of police violence in Canada.

"To date, none of the recommendations have been followed up on, and RCMP/police have killed more (Tla-o-qui-aht) members than COVID has," the nation's statement says.