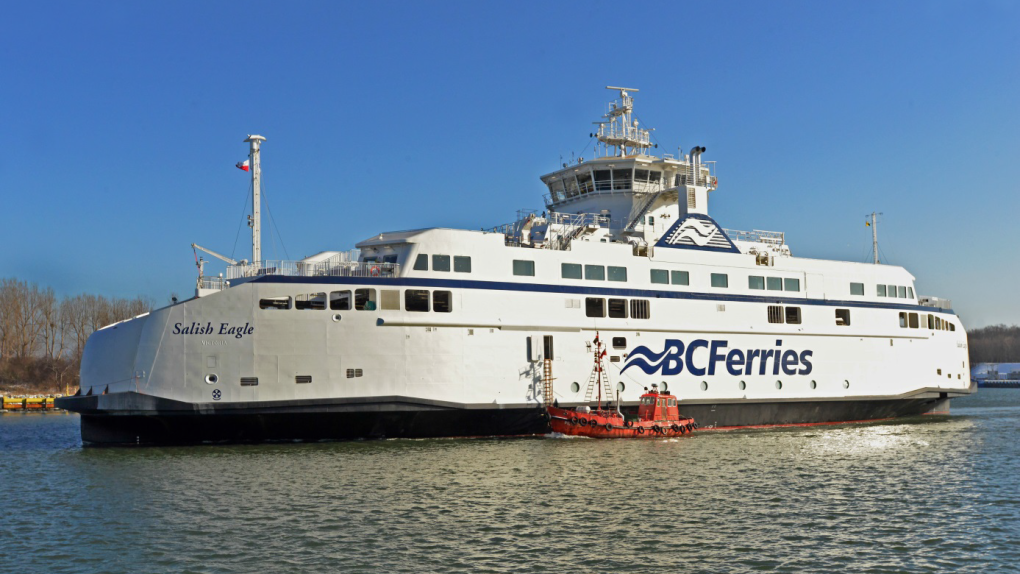 Powell River Mayor Dave Formosa is disappointed about the cancellations and said it caused problems for both locals and visitors.

“From what I understand it was a significant crew member who became ill,” said Formosa.

“Lots of people actually slept in their cars. Oh my aching back!,” said Debbie Dee on Twitter.

People then scrambled to find a hotel room for the night after being left behind.

A spokesperson for BC Ferries said Transport Canada regulations require a specific number of crew members on board to sail. The spokesperson added that it is rare for sailings to be cancelled for this reason.

Formosa said he understands this was inconvenient but would hope they could have been able to find a replacement.

“I am going to look into what happened and look for the answer as to why we weren’t accommodated," he said.

Having the Salish Eagle housed in Powell River would be a start to solving this problem, according to Formosa.

“We are totally reliant on our ferries here because we are isolated and that's another reason the ferries should be homeported,” he said.