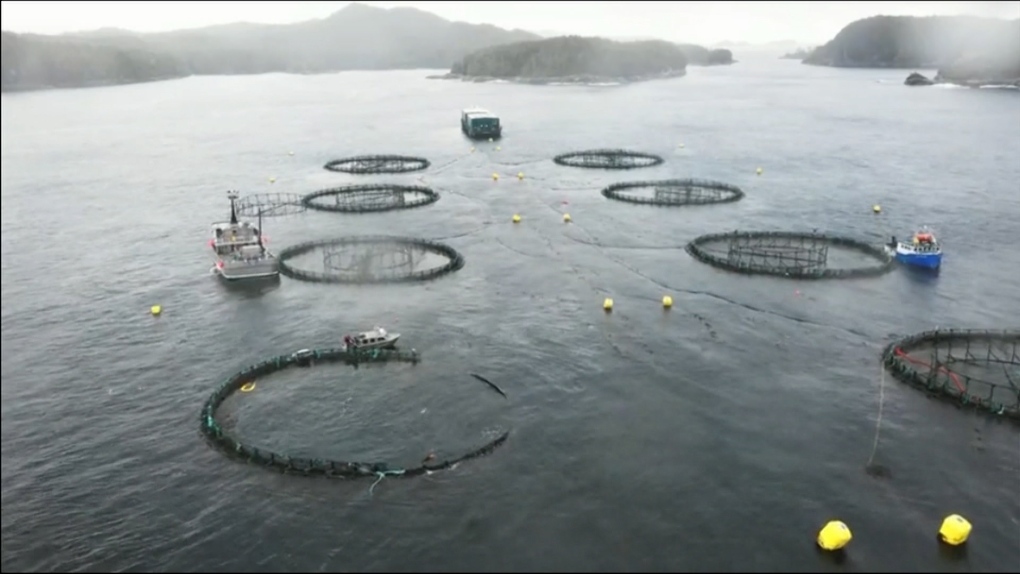 Campbell River-based Katie Maxmick, a community relations specialist with Grieg Seafood BC, started #enoughisenough after she saw younger colleagues facing the brunt of social media attacks which were alarmingly sexist.

Following the federal decision to phase out 19 Discovery Islands fish farms, aquaculture employees took to social media with #coastaljobsgone to express their dissatisfaction with the decision. This was met with counter debates from anti-fish farm groups.

Maximick and over a hundred female salmon farmers started a private Facebook group called Women in Canadian Salmon Farming as “therapy” to escape from the gender-based attacks on social media and share their experiences.

According to her, most of the comments were coming from men in their 50's and 60's

“Social media these days has gotten particularly nasty and people feel more free to say nasty things because there's never repercussions anymore,” she said. “If this was happening to women in another industry that maybe wasn't as divisive, would we have more people coming to our defense?”

As part of the #enoughisenough campaign some of the women posed with placards of the comments that were targeted at them such as, “Better a sister in a brothel than a brother on a salmon farm,” “You should be listening, not talking young lady,” among others.

Kaitlin Guitard, a 24-year-old Mowi Canada West employee was subject to online attacks after she was featured in a media article based on the Dec. 17 Discovery Island decision to phase out fish farms. Guitard also posed with one the comments she received on social media after she spoke about her job being impacted by the federal decision. It read, “She's cute, she will land on her feet.”

The intention of the campaign, said Maxmick, “was to bring attention to how atrociously we're being treated.”

“I think the main point that we're trying to get across as a group is you know what, if you don't like salmon farming because it's divisive that's fair, everybody's entitled to their own opinion on everything in the world. But why do we (women) deserve to be talked to like that? Especially when we are being respectful, professional and diplomatic on our end. If we're debating salmon farming, you know, stick to the topic. If you want to talk about salmon let's talk, but don't take it down this other path of nastiness,” said Maximick.