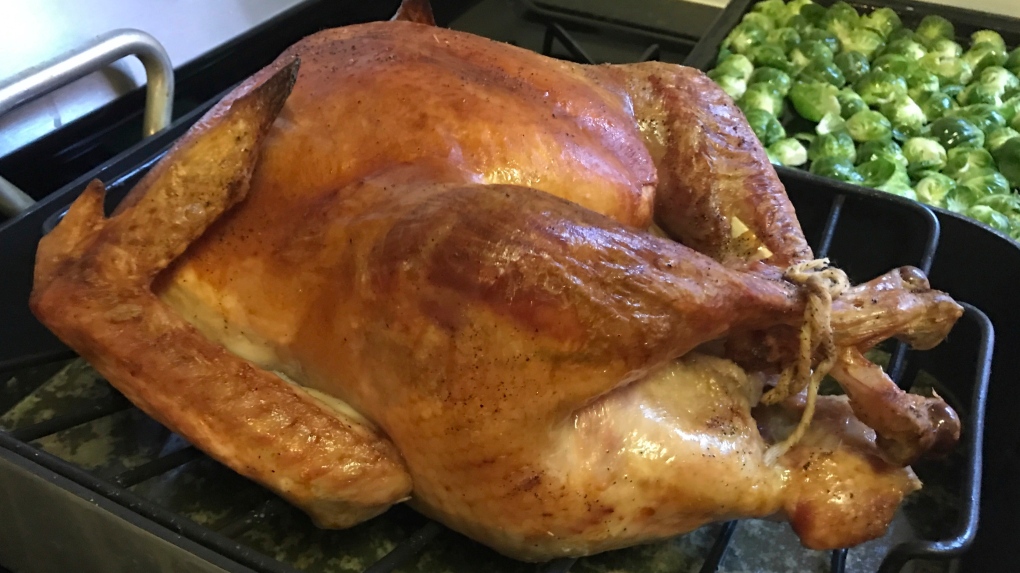 A turkey is shown in this file photo: THE CANADIAN PRESS/AP Photo/Bree Fowler
Port Alberni, B.C. -

The Nuu-chah-nulth Tribal Council's (NTC) Teechuktl Mental Health team and Quu'asa staff are gearing up for this year's Christmas Feed the People.

Through food donations, the event will be providing 300 meals to anyone in need in Port Alberni on Dec. 8.

“Christmas is a time of year that's supposed to be happy,” said Irene Robinson, Teechuktl's Quu'asa southern region outreach wellness worker. “You have family gatherings - you eat together, but not everyone can do that.”

Robinson said Feed the People is an opportunity to bring a smile to someone's face.

Now in its 10th year running, the event was created by the late-Ray Seitcher who worked as a senior cultural worker for Quu'asa.

“Ray's goal was to let the homeless know that somebody cares about them - that they're not just on the street and no one thinks about them,” said Robinson. “He wanted them to know that they matter. Somebody does care. Someone does love them.”

The luncheon is being catered by Tseshaht First Nation member Margaret Robinson, who is preparing a turkey meal complete with all of the fixings.

“We see our homeless are struggling,” said Robinson. “I love making people happy and making them smile at a time of year when it's not always easy to smile.”

Due to pandemic restrictions and the 421 active COVID-19 cases on Vancouver Island, meals will be boxed and delivered this year.

The Teechuktl staff will begin taking names for a delivery list on Dec. 1.

They're aiming to reserve the meals for homeless people and those with low incomes, but Robinson said, “nobody is turned away.”

In the past, staff have coordinated meeting times and locations with those who don't have homes to ensure they receive their meals.

The RCMP and the Alberni Valley Bulldogs BCHL hockey team have stepped up to help deliver this year's meals.

Donations are being accepted at the Teechuktl Mental Health office in Port Alberni. They are still in need of 10 turkeys, as well as socks and gloves for their care packages.

“We want people to know that there is someone there for them,” said Robinson. “We want to have them know that they're loved and cared for.”