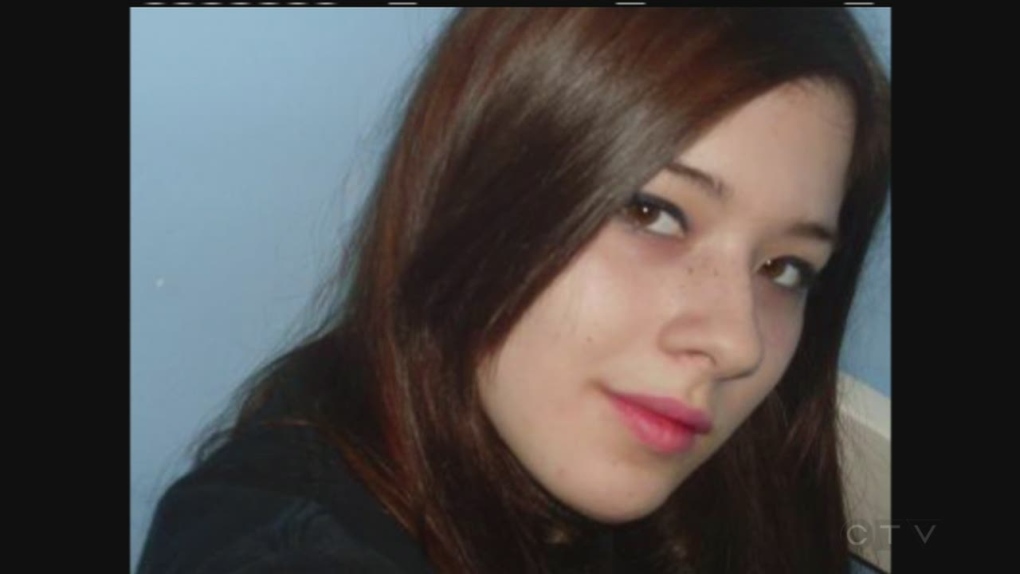 Proctor's body was discovered in March 2010 along the Galloping Goose Trail in Colwood. (File photo)

The father of a Langford teen who was brutally sexually assaulted and murdered by two classmates in 2010 says the family feels betrayed by the criminal justice system.

Cameron Moffatt and Kruse Wellwood, then 17 and 16 years old, were sentenced in 2011 to life in prison with no possibility of parole for 10 years for the horrific torture, murder and mutilation of 18-year-old Kimberly Proctor.

Proctor's body was discovered in March 2010 along the Galloping Goose Trail in Colwood.

Her father, Fred Proctor, told CTV News on Tuesday that he was "tormented" to learn last week that a parole hearing for one of his daughter's killers, which was initially scheduled for June, has been postponed until August.

"This torment was already going to be almost six months long," Proctor said of the delay of Wellwood's day parole hearing. "Now it’ll be eight months with this monkey on our backs before we can put this parole hearing behind us."

Proctor said he feels "powerless" and "betrayed by the system" for subjecting families of victims to annual parole hearings.

"Our situation is made worse because of the fact there were two killers and thus far only one of them has applied for parole," he said. "We could be spending many years attending parole hearings."

Proctor said that if Canadians knew the grisly details of his daughter's murder, he believes they would demand tougher sentencing in cases like hers.

"The coroner found that Kim had been raped, her genitals were mutilated, foreign objects were found in her vagina, underwear was stuffed in her mouth and taped shut," he said. "She was bound and thrown in a deep freezer still alive and eventually succumbed to asphyxiation."

Kimberly's badly burned body was discovered March 19, 2010, but it took three days to identify her remains. An autopsy showed the girl died of asphyxiation from duct tape that was placed over her mouth.

"However horrific the details," Proctor added, they "should be broadcast loudly so that perhaps the bleeding hearts of this country can be silenced and actual victims of crime can be heard."