Father of 2 killed while mountain biking in Shawnigan Lake 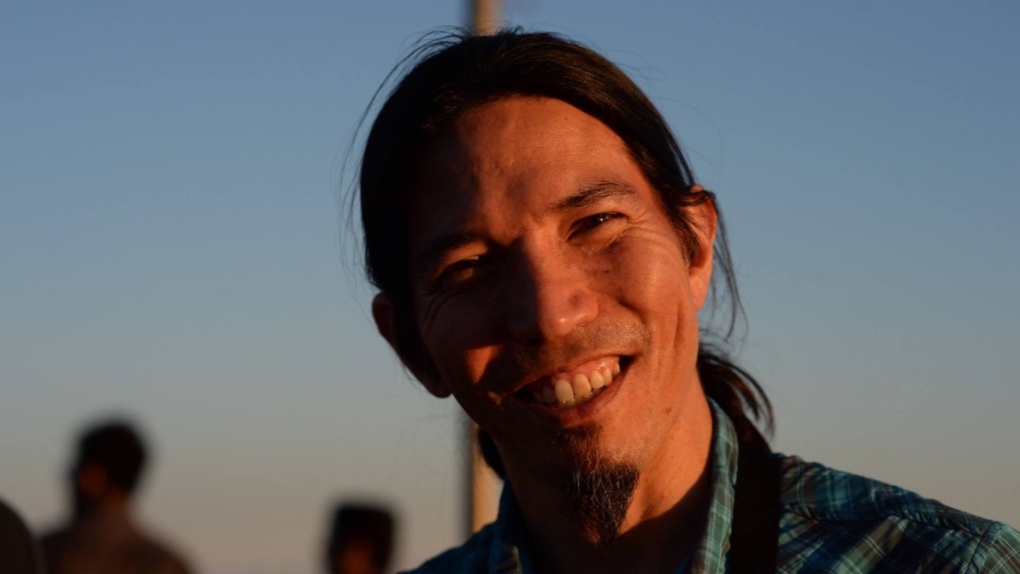 VICTORIA -- Condolences are streaming in online for a Victoria-area father who was killed in a mountain-biking accident Friday.

Hugh Thompson, 49, died while biking on a trail in Shawnigan Lake, according to an online fundraiser for the father of two.

“He was the dad the rest of us dream of being & we are absolutely heartbroken,” Bernoties wrote on Twitter.

Bernoties and the fundraising page describe Thompson as a husband and father of two boys, ages 12 and four.

On Friday, my very close friend, Hugh, died while mountain biking at Shawnigan Lake. He's left behind his wife Paige & their two their sons, Avery (12) & Kaito (4). He was the dad the rest of us dream of being & we are absolutely heartbroken. https://t.co/adkZbyeXU4

Donations will be used to create a scholarship for Thompson’s children, according to the fundraiser.

“While Hugh died doing what he loved, he was far too young to be taken from his family and our community,” reads the fundraising page.

The GoFundMe campaign had already raised more than half of its $20,000 goal by Monday afternoon.