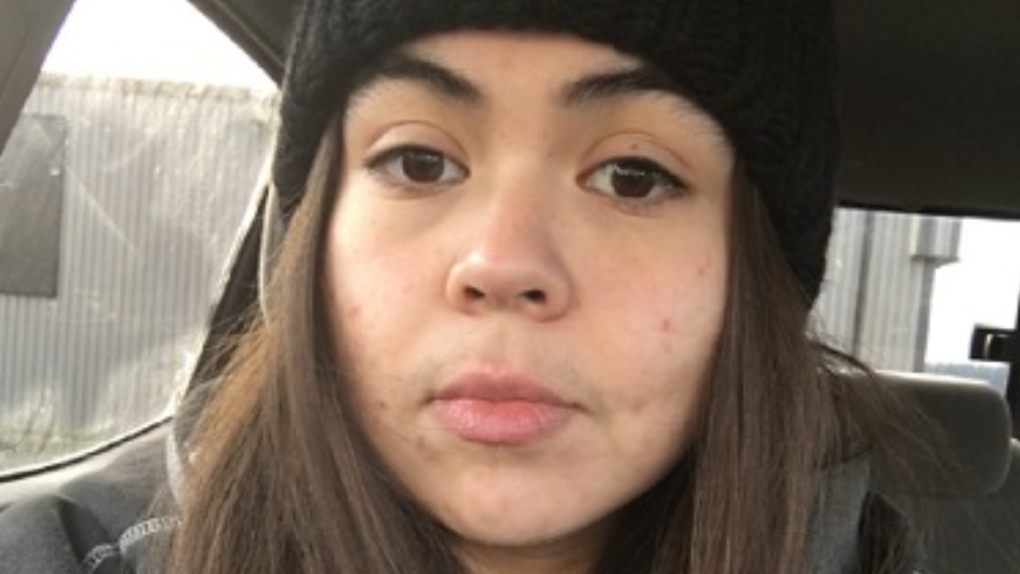 Shaylanna Meaghan Lewis was reported missing to the Masset RCMP on March 2, 2020. (RCMP)

VICTORIA -- The family of a woman missing from Haida Gwaii for more than eight months is offering a large cash reward for information on her whereabouts.

Shaylanna Meaghan Lewis was reported missing to the Masset RCMP on March 21 and has not been seen since.

On Monday, the RCMP announced the family is offering a $25,000 reward to anyone who can provide information to help solve the missing person case.

Lewis was 23 years old at the time of her disappearance and is “dearly missed” by her family, according to her mother.

“If you have any information please phone local RCMP or Crimestroppers,” said Lewis’s mother, Monica Brown, in a statement released by police on Monday. “No matter how small it may be, it could be the missing piece of the puzzle that is needed to find Shaylanna.”

Lewis is described as an Indigenous woman weighing 174 pounds and standing 5’7” tall. She has brown hair, brown eyes and at the time of her disappearance had shaved her head and eyebrows, according to Masset RCMP.